Anna Of The North - 'Dream Girl'

Anna Of The North - 'Dream Girl' 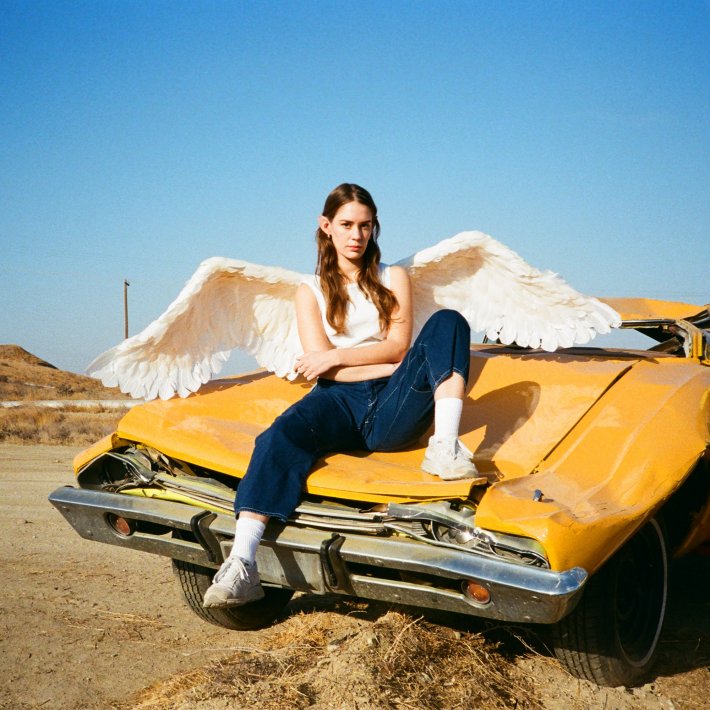 Since the release of her incredibly well-received debut album 'Lovers' back in 2017, Norway's Anna Of The North has found herself being picked up to collaborate with a whole host of artists in the years since. With acts like Tyler, The Creator, Honne, G-Eazy, and Rejjie Snow all lining up to work with the emerging frontwoman, she has found herself with a new and diverse following of fans since she first began. Now looking to capitalise on her newfound demand, she returns with her sophomore full-length 'Dream Girl', a record that brims with bold and extroverted confidence.

While her debut was about establishing her as a bright and uplifting name looking to break into the alt-pop environment, 'Dream Girl' is more about seeing her as a force to be reckoned with and cement her as one of the scene's most captivating and engaging artists. From the very start, this new collection overflows with a glorious light that is hard not to get swept up with. Much like how we felt when Haim released their first full-length 'Days Are Gone', her latest release has this larger-than-life feel that turns the level of soaring atmosphere up to the max and delivers one of the most enticing pop records of the year.

'Dream Girl' is one of those albums that grabs your attention from the very beginning, and seldom lets it go. With a beautifully euphoric energy running throughout, her return not only continues the glittery feel of her debut, but manages to top it in terms of pace and eccentricity, creating a fresh and instantly appealing collection.

Destroyer - 'Have We Met'

2 days 3 hours ago After spending the last few months locked away in her studio, emerging 21-year-old singer and pro

2 days 5 hours ago Having spent the last couple of weeks teasing their return, Biffy Clyro are back with a brand new