ARTIST OF THE WEEK: No.5 Hudson Taylor

ARTIST OF THE WEEK: No.5 Hudson Taylor

The Emerald Isle has produced some genuine diamonds 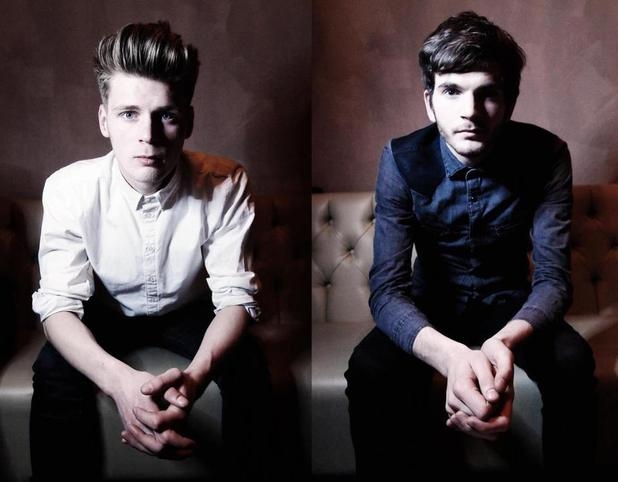 Since the untimely hiatus of Mumford And Sons, record labels across the country have been looking for an artist to fill that folk-pop void the banjo-plucking four-piece left behind. While in recent months we have seen underdogs like George Ezra climb his way up the charts from underground buzz alone, he hasn't crossed over to the mainstream zeitgeist in a way he should have. But things are looking different for Hudson Taylor who, now with major label backing, are beginning to attract the attention of some very influential musical commentators and could become the next big name in UK folk pop.

Despite sharing their name with one of the Protestant churches most famous missionaries, Hudson Taylor are in fact two brothers from the outskirts of Dublin. Both now in their early twenties, Harry and Alfie Hudson-Taylor have been a musical duo for the past three years, originally starting out by performing covers and original songs on Youtube, which have currently amassed them millions of views and a strong cult following in the process. Since then, they spent much of last year touring their native Ireland and the rest of the UK, after releasing their debut EP 'Battles' in 2012 and their most recent work 'Battles II', which includes a rerecording of the original EP's title track. They have played Glastonbury, Longtitude, Camp Bestival, Bestival and Cambridge Folk Festival in the last 18 months and even supported The Rolling Stones at their Hyde Park show last year.

Currently the pair are working on their debut album, due out some time in September and their rerecording of 'Battles' currently sits in regular rotation on Radio 1's daytime shows. While their mainstream credentials are yet to be firmly tested, Hudson Taylor already have everything they need to make a solid stab at breaking through that looking glass. Give it another six months and these two will be plastered all over the end of year highlights.

1 hour 43 min ago After delighting us with a flurry of warm and enticing releases these last few months, James Vick

2 hours 20 sec ago After establishing himself with a flurry of releases throughout last year, fast-rising artist Tot