The Best New Acts To See At Community Festival

The Best New Acts To See At Community Festival

The one-day indie-fest heads to Finsbury Park this weekend 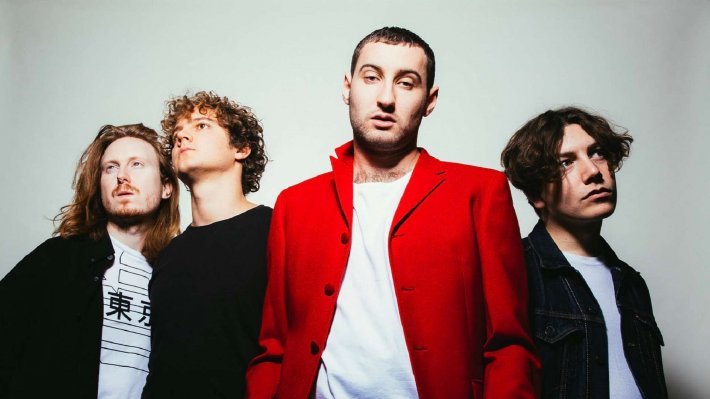 As this year's festival season gets underway, we have noticed a distinct rise in the number of one-day events throughout the country. While all-weekend affairs seem to be suffering a dip, these shorter events seem to be springing up all over the place, bringing a cheaper ticket price and far more honed line-up with them. So as London's Community Festival gets under way this Sunday 30th June, we thought we would give some extra press to the new and emerging names that will be joining the likes of The Kooks, Blossoms, Kate Nash and The Amazons this weekend.

Having made some serious waves already this year, with Radio 1 continually pumping out everything they release, Sea Girls are quickly becoming one of the more talked about names on the billing for this year. With a flair for strong and anthemic indie cuts, the group look set to become one of the next big names dominating this resurgent indie-rock scene.

Having slow-burned their way into our brains this last year, things are about to get very hectic for Liverpool's The Night Café. With a debut album on the horizon, being previewed by a wealth of great singles, this emerging group will also embark on a UK-wide tour later this year, cementing them as one of the more exciting new additions this year.

Having already dominated their little slice of Ireland since 2014, The Academic have their sights set on world domination as they bring their infectious tunes to this side of the Irish sea. With already a wealth off well-tested material behind them, the band are surely soon to become the next big import from the Emerald Isle.

Since only emerging back in 2017, Uxbridge-based outfit Bloxx have quickly risen up the table in our personal books of late. With support slots alongside the likes of The Wombats, Sundara Karma and INHEAVEN within the last year, the group are expected to do great things as we head through the rest of 2019.

Community Festival will take place at London's Finsbury Park this Sunday 30th June. For tickets and to see the entire line-up, visit communityfestival.london

14 hours 34 min ago With their highly-anticipated new album landing early next year, Circa Waves have now dropped the

17 hours 40 min ago After breaking through with their brilliant debut single 'Old Mate Bill' earlier this year, emerg