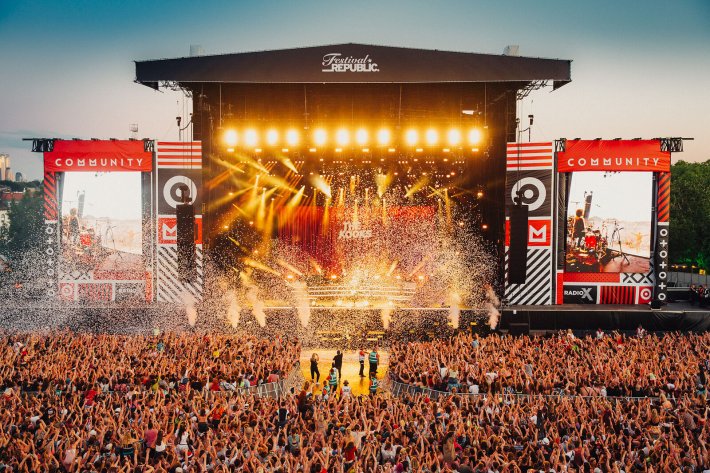 22 hours 40 min ago After developing her sound and style watching her Dad play Irish trad music, and seeing her grann