Their new single 'Pues' is out now 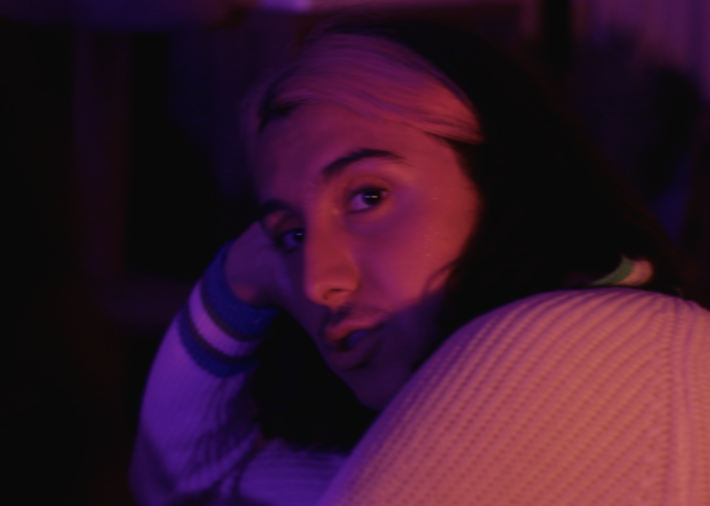 Having garnered a huge amount of praise for their work over the last few years, emerging artist Ale Campillo has now delivered their latest vibrant effort 'Pues'.

Channelling a wonderfully bold and sweeping alt-pop direction from start to finish, 'Pues' makes for a fresh and exciting listen. With its glittering production, bouncing hooks, and soaring vocals throughout, we can't wait to see where this journey takes them next.

So with the new single available now, we sat down with Ale to find out more about their background and what has inspired them most over the years.

I had a brief cello era when I was a kid, I can’t really play anymore but it’s definitely my favourite instrument still.

The first album I vividly remember my mom bought for me was Leona Lewis’s debut album Spirit when I was in elementary school—my favourite song is still the sleeper hit “Angel”. That said, I definitely also found my hands on Shakira’s Laundry Service and Janet Jackson’s All for You many years earlier—how a three-year gained possession of this more risqué content I have no idea, ask my parents!

100% it would be “Perfect Places” by Lorde. It’s a song my friends and I return to time and time again that beautifully bottles up all the frustrations and beautiful feelings that come with teenage coming of age. It's ceremonial to end a night out by playing this song for sure.

I wish I could say I had a regimented ritual but honestly, I feel like every song comes from a very different process that is completely unpredictable.

These past few months I have been super into Rina Sawayama, Empress Of, and Raissa. They all feel like they are carrying the torch of the previous generation of Alternative Pop but doing it in their own ways.

I would be honoured and privileged to open a show for Lorde, she is one of the few artists I have actually gotten to see live in concert and it would be magical and serendipitous to be able to share the stage with her.

I find song writing to be very cathartic, it’s a way to almost compartmentalize and bottle up a specific feeling from a specific time. I don’t journal, but I feel like producing music is the closest thing I can do to traditional journaling. Sometimes listening to some of my older songs helps me reflect back on an earlier era in my life.

The time it takes lol! Sometimes it takes more than two years between when a song is first conceived to when it is released—as was the case with my most recent single “Pues”. While it’s frustrating how much time and energy is required to release music that I feel proud of, I think that a song’s incubation period is helpful to give it time to develop between when the original idea is formed to when it's finalised.

Run your own race. It’s definitely a crowded field to be an emerging musician during the times of streaming platforms, but as long as I stay focused on my track, even if it's arduous, it's uniquely mine.

Ale Campillo's new single 'Pues' is available to stream now. Check out the new video for it in the player below.

20 min 42 sec ago Following on from the announcement of her new album earlier this week, Rina Sawayama has now retu

5 days 18 hours ago After breaking through with her incredible cut 'miss u' last month, which found support on Wonder