Getting To Know... Foreign Television

Getting To Know... Foreign Television

The frontman's new single 'Yeah Yeah' is out now 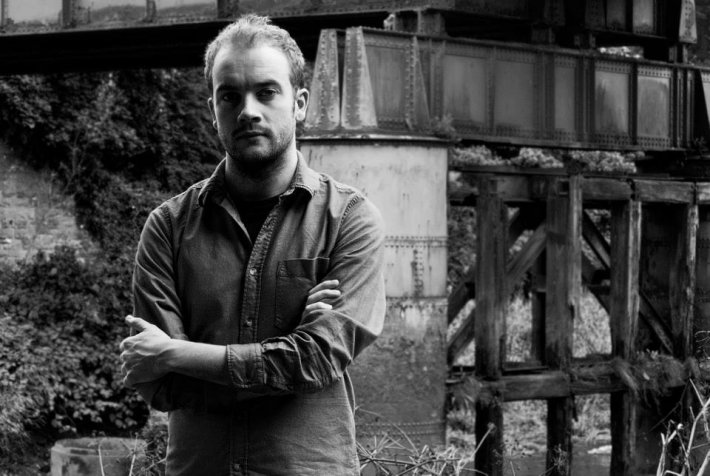 With a wide and diverse array of releases over the last few years, cementing him as an artist on the rise, Welsh singer and songwriter Foreign Television has now done it again with his latest single 'Yeah Yeah'.

Channeling more of that bold and sweeping aesthetic he is known for, 'Yeah Yeah' makes for an incredibly warm and inviting return. Filled with a rich and dynamic atmosphere, as well as strong nods to Bon Iver and The War On Drugs, this new gem is a deep and captivating cut that really brings out the best in his songwriting.

So with his new single doing the rounds now, we sat down with him to find out more about his origins and what has inspired him most over the years.

I wanted it to be the drums. I had lessons when I was about 10, but I didn’t have my own kit (and was not talented) so I didn’t pursue it. Eventually, I took up the guitar. As soon as I was able to play along with the power chords of my favourite songs at the time, I suppose that’s when I fell in love with it. I was printing off tabs like a boy possessed!

Other people’s music. Sometimes you hear a song that’s so good it makes you pick up an instrument and try to create something of your own. Then there’s the inspiration you might not even notice. There’s a Bruce Springsteen speech (at SXSW 2012) in which he talks about how much he’s stolen from bands he grew up listening to, whether consciously or not. Stuff just comes out and then, maybe later, you realise where you might have got a certain sound or melody from. Credit to my mate Bruce, he knows what he’s talking about. I was working on a new song recently and realised a part I was playing was essentially the outro to Boyzone’s ‘No Matter What’. Luckily, I caught it in time. Or maybe it’s a shame I did. Maybe it would be funny to release a new single that turns out to be a blatant Boyzone rip-off.

The early teenage years were spent listening to pop-punk and emo. Blink 182, Jimmy Eat World, Alkaline Trio and bands like that. Then stuff like Last Days of April and American Football in the mid-teens. By the end of the teens I started coming back to all the music I’d been into before I was a teenager; mainly 90s indie bands.

Not a specific song, but I’m sure that my parents playing a lot of James Taylor on car journeys had something to do with it.

I realised recently that too much of the music I was listening to was the same stuff I’d had on my ipod 15 years ago. So I’m trying to get back into discovering new music as much as possible. In terms of genre, I don’t think I have a morning preference.

Having ‘A Fine Blaze’ played on BBC Radio Wales was really cool. It was great to work on the music for a computer game too. The developer was the same guy who’d made ‘Emo Game’, a game I used to go to the local library especially to play after school (good broadband only found at the library in the early 2000s!). He got in touch and was really excited about using my music and how it would fit in the game. That was fun!

I think if I could see data on exactly how much of my life I’ve spent thinking about something related in some way to football, I’d be absolutely disgusted with myself. Apart from that and music, I spend my free time reading, watching films, learning Russian and trying not to spend obscene amounts of time on the internet.

Without having any experience whatsoever, I’d say it’d be interesting to write something. Or maybe something connected to history, but I’m not sure what exactly.

I’m definitely not in a position to give any career-related advice, but I’d say that as long as you’re making music that you are genuinely into, you can’t really go wrong. Even then though, that might not always be the case. Maybe you’re a hit-machine who hates your own music but makes lots of people happy and makes fat stacks of cash while doing it. In which case, fair play to you!

Foreign Television's new single 'Yeah Yeah' is available to stream and download now. Have a listen to it in the player below.

9 hours 8 min ago With his long-awaited new album now just a few days away, Jónsi has now returned to unveil yet an

10 hours 27 min ago With a wave of bold and impressive singles under her belt already this year, Bulgarian singer and