Her new single 'FINE' is out now 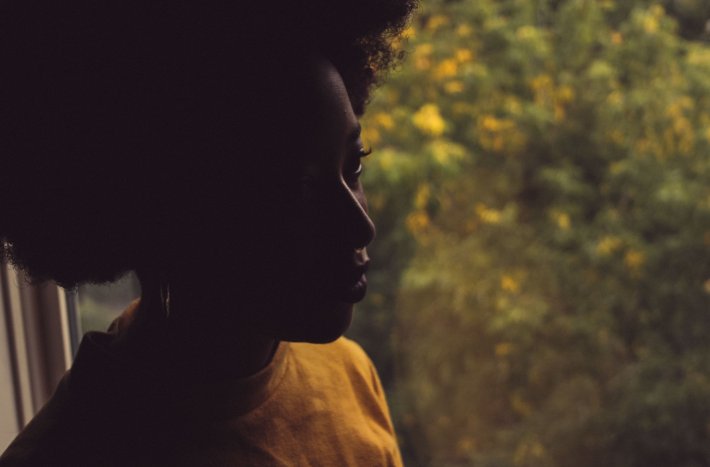 After spending the last few months building and developing her sound, Canadian artist Julia Be aka Otherwoman has now introduced herself to the world with her glittering debut single 'FINE'.

Channelling a smooth and dreamy aesthetic from start to finish, 'FINE' makes for a wonderfully warm introduction to her sound. Filled with shimmering textures, a soaring atmosphere, and her own silky voice at the helm, this feels like an extremely strong opening from a name, brimming with potential.

I fell in love with piano when my brother started playing at age 6, so I would have been 4. My parents got us an antique piano, and I started playing by ear! I believe the first song I learned was Oh Canada!

I was raised in a pretty sheltered, strict Christian environment, so I wasn’t allowed to listen to anything but what our parents exposed us to until I was a teenager. We must have been listening to Christmas music on some oldies station around the New Year when they would start to switch back to everyday easy rock because I remember taking the radio into the bathroom and that was the first time I heard “I Can’t Help Myself” by The Four Tops while sitting in a warm bath! I guess that’s the first time I didn’t feel guilty listening to music, and when I came to understand that music could be fun. I still have this ritual, actually!

The first album I ever owned was from a gift bag at a Children’s Aid Society party in 2005; Canadian Idol High Notes 2003!

Oh, so many! I think “Coma” by Adrienne Lenker, though… that song is magic.

I let the words come to me over a period of time, and I almost never force it to organize into a song, and then Tim and I sit together and the words and lines form with bits and pieces of his musical eye… ear? It’s really a collaborative effort, Otherwoman songs. I make the space cozy, which begins with lighting, and he plays around with instruments while I get my environment just right and settle in. He plays, I listen, then I sing. After that, the words that have been coming to me over however long begin to form something resembling a song.

Who are your favourite artists you find yourself listening to at the moment?

Janelle Monae would be unreal.

When I get in my head about how I should sound, or what I should look like when I’m singing, or how other people will perceive me… sometimes the hardest thing to do is get out of your own way.

Otherwoman's new single 'FINE' is available to stream now. Check it out in the player below.

3 hours 32 min ago With their highly-anticipated new album landing early next year, Circa Waves have now dropped the

6 hours 39 min ago After breaking through with their brilliant debut single 'Old Mate Bill' earlier this year, emerg