His new single 'Make It Up To You' is out now 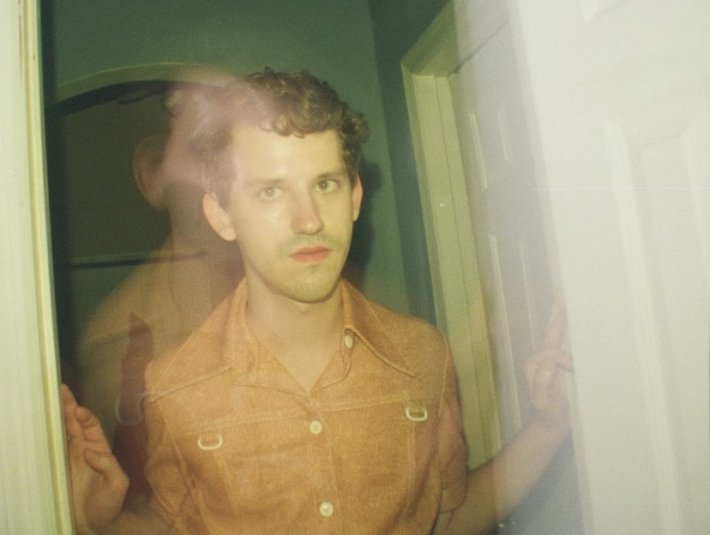 Having spent the last few years building up his repertoire of sweet and sweeping delights, US singer and songwriter Pierce Alexander has now returned to deliver his latest gem 'Make It Up To You'.

Unveiling a wonderfully warm and inviting atmosphere from start to finish, 'Make It Up To You' makes for a smooth and enticing listen. With his breezy voice riding a bed of folk-pop-inspired production throughout, this new one will wash over you and leave you feeling calmed and rejuvenated.

So with the new single available now, we sat down with him to find out more about his background and what has influenced him most over the years.

Definitely the guitar. I started out playing drums but there was something about the moment I first picked up the guitar that felt magical.

When I was younger, I loved listening to a lot of Radiohead, The Pixies, The Cure, The Cranberries, and later on more unconventional artists like Manchester Orchestra and Death Cab for Cutie became really important for me.

I want to say it was either Monster by REM or Bury the Hatchet by The Cranberries. It’s possible it might’ve been the soundtrack to the movie Vanilla Sky. I remember listening to that a ton.

Bells of St. Augustine by Burt Bacharach and Daniel Tashian.

Lately I’ve been pretty into Ovlov and Slow Pulp. And Christian Lee Hutson when I’m feeling something a little more mellow.

It would be a dream come true if I opened up for Radiohead.

I love the recording process and I think there’s something really special about bringing in a rough demo and then a couple weeks later hearing it all mixed down. The excitement that happens during that moment when you first listen to it never gets old to me.

I think probably just the unpredictable nature of it. That can sometimes be a good thing but it can also be difficult because there isn’t always a clear path as to how to make a sustainable career out of it. But I’ve always believed if you keep taking steps towards something, it’ll eventually happen.

A friend of mine once told me not to compare my path too much to the paths of others and that has really stuck with me. I don’t think there is anything wrong with picturing where you’d like to be a year from now and working towards that but it becomes toxic when you start to compare yourself and be who you think people want you to be.

Pierce Alexander's new single 'Make It Up To You' is available to stream now. Check out the new video for it in the player below.

1 hour 9 min ago With their highly-anticipated new album landing in the coming months, Interpol have now dropped t

5 days 16 hours ago After breaking through with her incredible cut 'miss u' last month, which found support on Wonder