Getting To Know... Sonny Winnebago

Getting To Know... Sonny Winnebago

The frontman's new single 'Little Sun' is out now 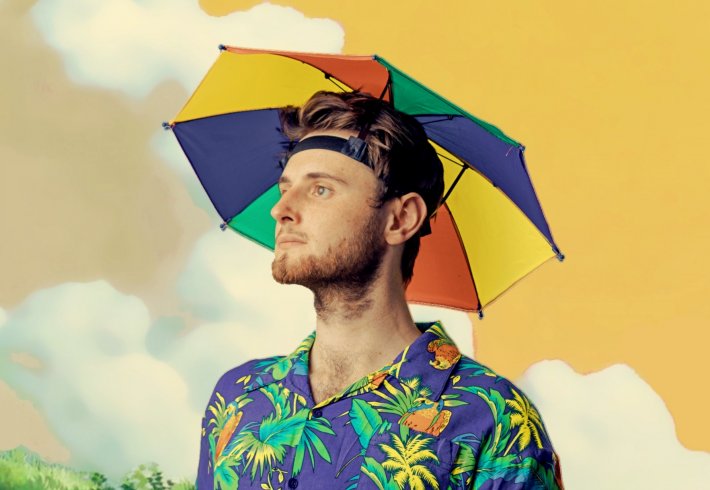 Following on from the success of his initial singles ‘Take Me For A Ride’ and ‘She Says’, emerging singer and songwriter Sonny Winnebago has now landed a spot of the illustrious Phwoar & Peace label for his wonderfully uplifting new release 'Little Sun'.

Recorded by producer Charlie Francis (R.E.M., The High Llamas, Sweet Baboo) and featuring contributions from Davey Newington (Boy Azooga), Matt Evans (KEYS) and Steve Black (Sweet Baboo), 'Little Sun' looks to inject a much-needed dose of sunshine into our lives. With its bright and joyous overtones, this is one of those songs that you can just switch on and forget all of your troubles.

So with his new release delivering brightness to so many right now, we sat down with him to find out more about his origins and what has brought him to this point in his career.

The flute! I picked it up in school & it's proving useful for what I'm doing now!

Anything melodic & distorted! Smashing Pumpkins were a real favourite.

Supporting Michael Kiwanuka in a sold out venue!

I have lots of little passions! Things like cooking, painting, meditation, origami, gardening - come to think of it, anything in my own company.

I got accepted into a carpentry course, which is hopefully something I'll be able to do once I'm more established as a musician.

Make the art that brings you joy & hope that others understand it!

Sonny Winnebago's new single 'Little Sun' is available to stream and download now. Have a listen to it in the player below.

6 hours 5 min ago With his highly-anticipated new album set to land next month, Bruce Springsteen has now unveiled

7 hours 17 min ago Since hitting the number 10 slot in the official club upfront charts in recent months, emerging s