The band's third full-length will arrive in July 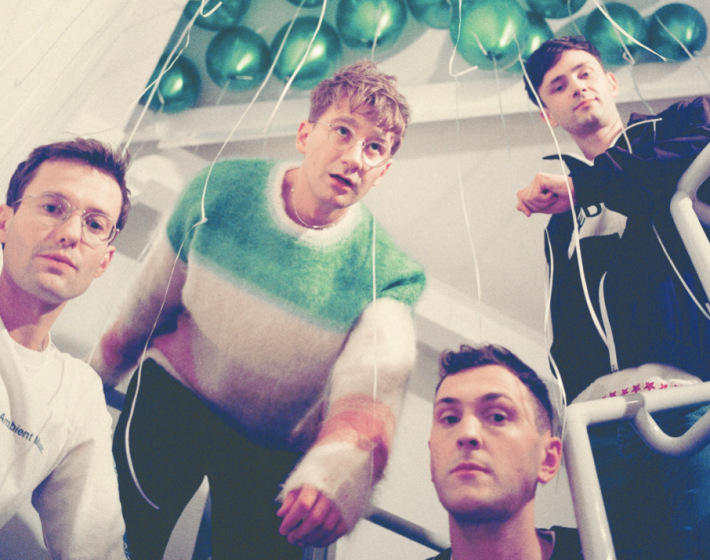 Having spent the last few weeks delighting fans with a string of lo-fi cover songs during the lockdown, Glass Animals have now announced their plans for a new studio album, arriving later this summer.

The new full-length 'Dreamland' will include the previously shared singles 'Tokyo Drifting' ft Denzel Curry and 'Your Love (Déjà Vu)', as well as the newly unveiled title-track, and is expected to be released on the 10th July via Polydor.

Speaking about their new album, frontman Dave Bayley said, “The idea for this album came at a time of confusion and uncertainty. My best friend was in the hospital. I didn’t know if he’d make it. The future was damn scary and completely unknown. During those weeks in the hospital, it was so difficult to look forwards that I found myself looking backwards. Digging around in my mind, pulling up old memories, finding comfort in them even if they were uncomfortable in themselves.

"Speaking to friends and family, I’ve realised that a lot of people are experiencing a similar sort of confusion now. Everything that we thought we could see clearly in front of us has been thrown into the air, and all the while, we can’t be out finding our footing. We can’t be out creating new memories, so…we’re diving back head-first into the old ones. I hear that in conversations. I see it in what people are watching on TV. In what we’re listening to. In what we’re eating. In dreams."

Have a listen to the record's title-track in the player below. 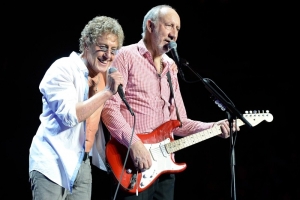 It has been a mute talking point for the last few months but it seems that The Who have finally come to a consensus about their future as a band.... 6 years 1 month ago 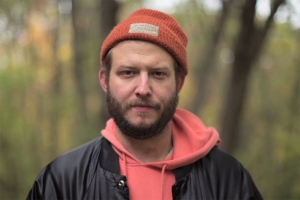 As the first piece of new material since his 2011 self-titled album, Bon Iver has now returned with new track 'Heavenly Father'. The song features... 6 years 1 month ago 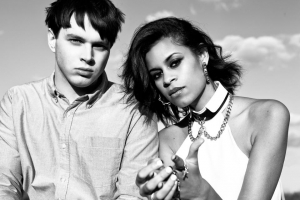 Electronic two-piece AlunaGeorge have unveiled a new remix of Coldplay's 'Magic', taken from their latest album 'Ghost Stories'. This is the first... 6 years 1 month ago

The punters of this year's Glastonbury Festival may still be making their way off the site as we speak, but that hasn't stopped founder Michael Eavis... 6 years 1 month ago 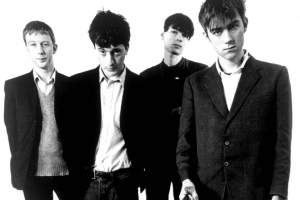 BBC Radio 1's 'Evening Session' was one of the highlights of 90s radio, giving established and upcoming bands a platform to perform any material they... 6 years 1 month ago 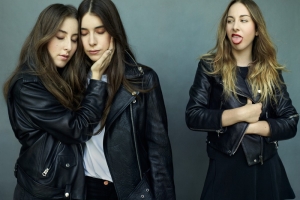 Haim say their next album is “coming very soon”

It looks like we won't be waiting very long before we get to hear another record from Haim as the band have announced that they will be recording the... 6 years 1 month ago 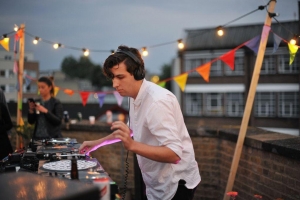 To celebrate the release of his latest single 'All Under One Roof Raving', producer Jamie xx took to the roof terrace of the Young Turk's label... 6 years 1 month ago 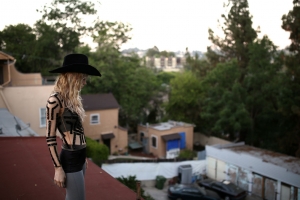 Despite being quiet on the studio front for the last two years, Canadian vocalist Grimes has returned with her latest piece of new material 'Go'.... 6 years 1 month ago 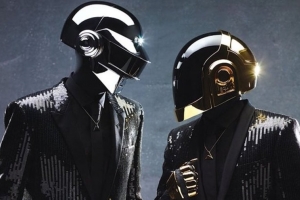 Daft Punk to be the subject of new documentary

French subscription channel Canal Plus have commissioned BBC Worldwide to make an hour-long documentary about the world's most elusive robotic pair... 6 years 1 month ago

16 hours 45 min ago With only a couple of weeks left before they release their long-awaited debut album, Sea Girls ha