The band are planning to release their third studio album soon 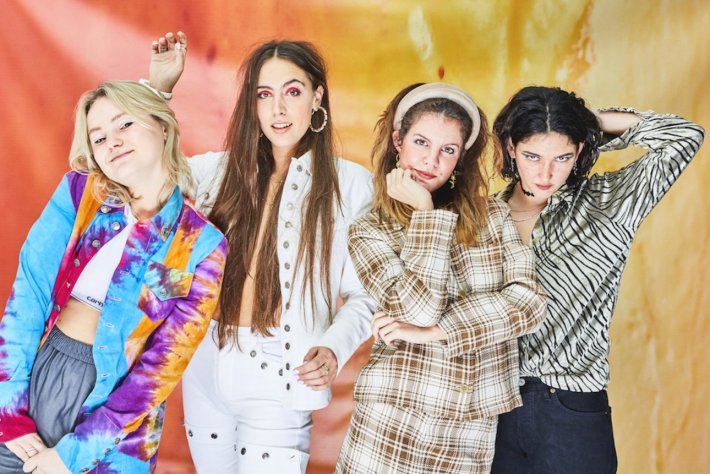 Having spent the majority of 2019 in the studio, working on their third studio album, Hinds have now returned to give us a glimpse of what they have been up to.

The new single 'Riding Solo' is the band's first piece of new material since their 2018 standalone single 'British Mind', was produced by Jenn Decilveo, and is set to feature on the follow-up to their sophomore LP 'I Don't Run', which is due to arrive in the coming months.

Speaking about their latest offering, the group said, "feeling lonely is one of the most common human feelings, right ? well, being a musician doesn’t really help. your whole life is constantly moving and the only thing that remains is yourself. and dealing with yourself, oh gosh, we all know how boring and angering that can be. riding solo is about this. about us. perpetually on the move, being everywhere and nowhere at the same time. surrounded by strangers most time of the day, being nine hours time difference from our people and what we call home, living and dying por y para la música."

Check out the new video for 'Riding Solo' in the player below. 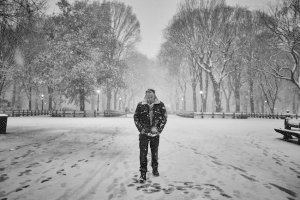 With his highly-anticipated new album set to land next month, Bruce Springsteen has now unveiled the next cut to be lifted from his forthcoming full-... 41 min 11 sec ago 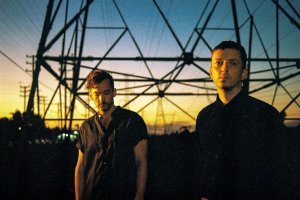 While both producers have looked to take a break from big and full-length releases these last few years, Bonobo and Totally Enormous Extinct... 6 hours 19 min ago 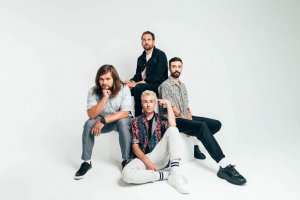 Following on from the release of their Graham Coxon collaboration 'WHAT YOU GONNA DO???' earlier this year, Bastille are back once again to share... 8 hours 35 min ago 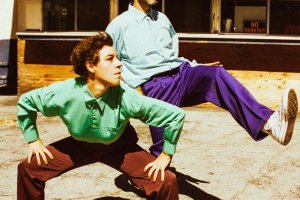 Following on from the release of their highly-praised 2018 album 'I can feel you creep into my private life', Tune-Yards are back to unveil a brand... 1 day 51 min ago 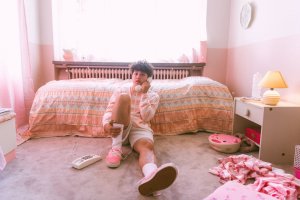 With his highly-anticipated debut album set to drop near the end of next month, Norwegian bedroom-pop producer Boy Pablo has now returned with the... 1 day 6 hours ago 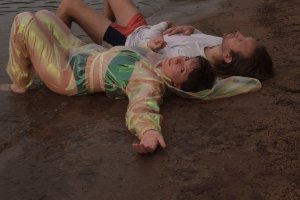 With their eagerly-awaited new album now just a few days away, Sylvan Esso have unveiled the final preview of their forthcoming full-length. The... 1 day 8 hours ago 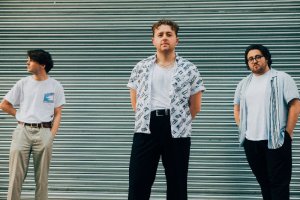 Following on from the release of their highly-praised debut album 'Everything Changes in the End' and subsequent follow-up single 'Stranger' earlier... 2 days 57 min ago

With his heavily-hyped new album set to arrive later this year, Will Joseph Cook has now looked to build our anticipation even more by surprise... 2 days 6 hours ago 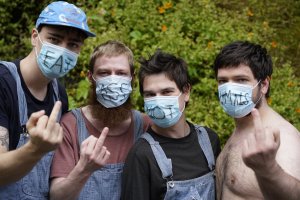 Following on from a wave of impressive singles so far this year, Faroe Island's bisexual vegan punk outfit Joe... 2 days 8 hours ago

41 min 11 sec ago With his highly-anticipated new album set to land next month, Bruce Springsteen has now unveiled

1 hour 53 min ago Since hitting the number 10 slot in the official club upfront charts in recent months, emerging s