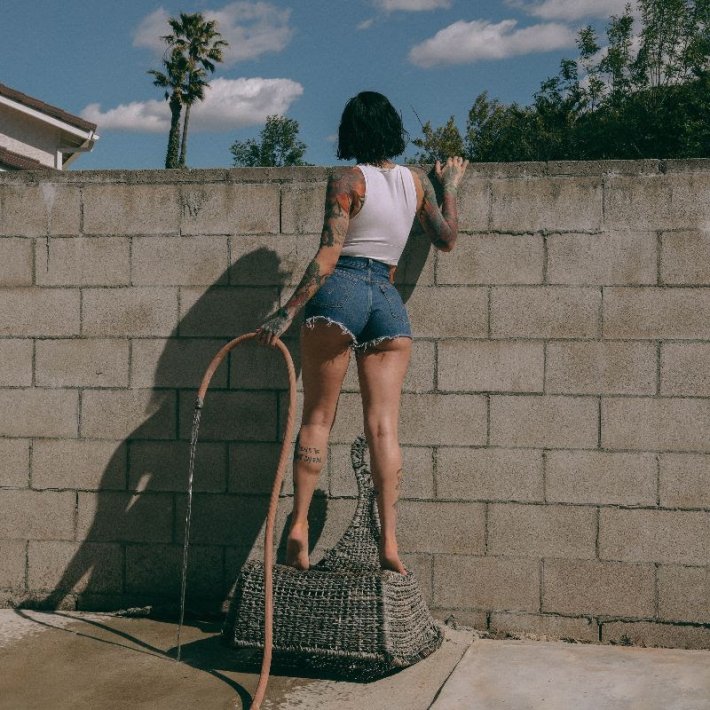 When Kehlani released her 2017 debut album 'SweetSexySavage', the last person that expected it to do as well as it did was the frontwoman herself. Despite her truly humble and progressive nature, the full-length was featured in countless Albums Of The Year lists and even landed her a Grammy nomination. But all that praise and acclaim hasn't gone to her head, in fact, she has used the fame and exposure as an opportunity to create something that is far closer to herself rather than the commercial persuasions, and so returns with her sophomore LP 'It Was Good Until It Wasn't', a record that that feels deeper and darker than her formative material.

Featuring collaborations with Tory Lanez, Jhené Aiko, Lucky Daye, James Blake and many more, 'It Was Good Until It Wasn't' sets itself up to be a far more diverse and dynamic affair than her first offering. By working with numerous other artists, both on this collection and others, she has been able to spread her musical wings like never before and deliver a release that feels more refreshing than a simple continuation of her original work. Taking the traditional RnB formula and mixing it with a eclectic production and a more honest approach, she has created a familiar sounding yet totally distinct release that continues to push her creative desires.

Despite clearly trying to move away from the more mainstream appeal of her debut this time around, 'It Was Good Until It Wasn't' still manages to pack plenty of radio-friendly cuts in order to create a more accessible collection. But instead of dragging her sound backwards, she has lifted those familiar tropes to create a more engaging and captivating record that channels heart, soul and emotion throughout.

6 hours 55 min ago Since the tragic passing of Gang Of Four founding member Andy Gill in February last year, countle