Let's Push Things Forward: Why The Streets' return is more vital than ever

Let's Push Things Forward: Why The Streets' return is more vital than ever 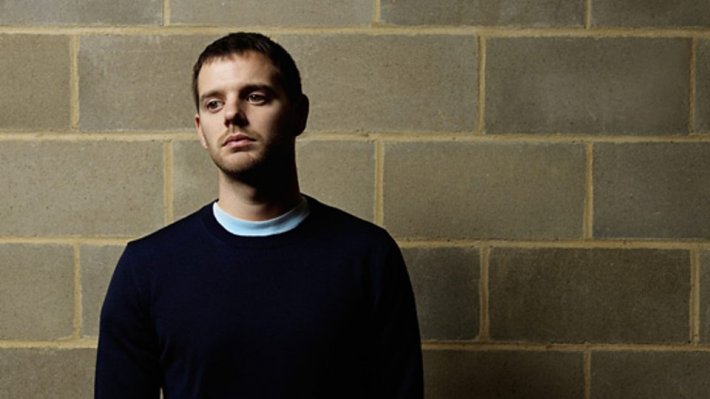 I don't think I was the only one that got at least a little excited when it was announced that The Streets would be holding a comeback tour early next year. Mike Skinner's now legendary outfit are planning a short six-date tour next April and the buzz about them returning to release new material is already doing the rounds. And while it seems unlikely that a full Streets reunion is on the cards, what with the almost infinite new projects Skinner has been working on since disassembling the band, we know that these things normally happen regardless. But even if we just play around with the idea of them making new music again, the need for his personal social commentary seems needed now more than ever.

While The Streets had their latter days plagued with mediocre appreciation, it was their first two records that struck a chord with the average Briton. Throughout their debut 'Original Pirate Material', The Streets had the ability to be both relevant when it came to musical direction, but also deeply relatable when it came to lyrical content. Songs about hanging out with your friends, going drinking and chilling with your girlfriend may seem frivolous to most, but when Mike Skinner talked about it in his unique way, it almost became like poetry. The fact that Skinner was just an everyday bloke from the UK made his work even more compelling. There was a sense of connection between him and the listener, showing that while other artists would look to make similar songs about everyday life, they lacked the particular and individual link with all of us.

He then stepped up this idea of everyday life with the second album 'A Grand Don't Come For Free', a concept release for all intents and purposes. And while concept albums are nothing new in the industry, they usually seem the preferred method of psych-rock outfits from the 1970s, writing about wizards, dragons and other such nonsense. But the idea of writing an album-long story, telling the ups and downs of a relationship was something we hadn't heard before. His lyrics and detailed storytelling gave us a captivating release that to this day hasn't been bettered in terms of a concept release of that level.

But from the third album, 'The Hardest Way To Make An Easy Living', and onwards, we begun to see Skinner's stories move away from the every man. Mainly because now he wasn't an every man, he was famous, and with that came the loss of connection to his core base. But even in the records that followed, he was always looking to produce fresh new sounds and ideas. Regularly stepping away from his comfort zone and creating music that no-one could possibly think to try and replicate.

But it is for the first few reasons that The Streets need to come back with new music. While Skinner may still be famous, I think it is more than clear that the world he wrote about during the early 2000s is now longer the world we have now. The Internet has become almost mandatory for a start, and the world seems to have let itself fall into a death-spiral in some cases. And while he was never one to be political, it seems that that could be his new avenue. While we would all like to hear a Streets album about getting high and going clubbing again, there seems to be so much more to write about for the every-man Mike Skinner once again. So while this comeback tour may only be just that, there is always the possibility of seeing him tackle the new challenges of modern life once again.

32 min 22 sec ago After returning with their brilliant single 'Fear of Heights' last month, Wye Oak are back once a

6 days 19 hours ago Following on from a string of highly-praised releases throughout 2019, including ‘White Gates’, ‘

Dan Deacon - 'Fell Into The Ocean'