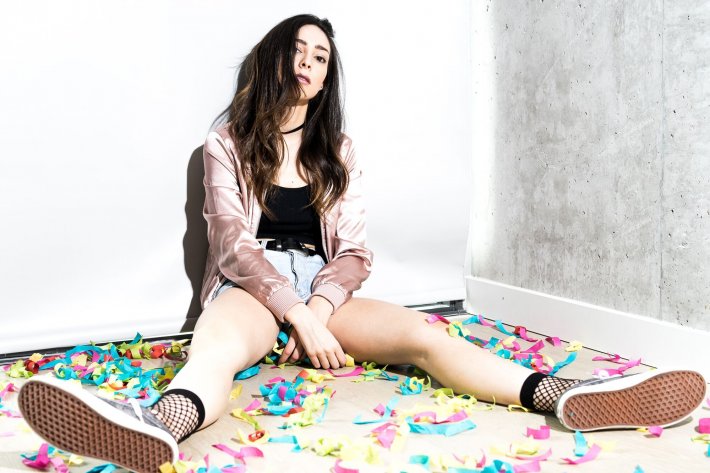 Cristobal And The Sea - ‘Peach Bells'

The Smashing Pumpkins - 'Monuments To An Elegy'

3 hours 59 min ago Having already had an incredible year, which has included the release of their highly-praised mix

3 hours 48 min ago Having already made a huge mark on the industry as one of the founding members of Jungle, produce