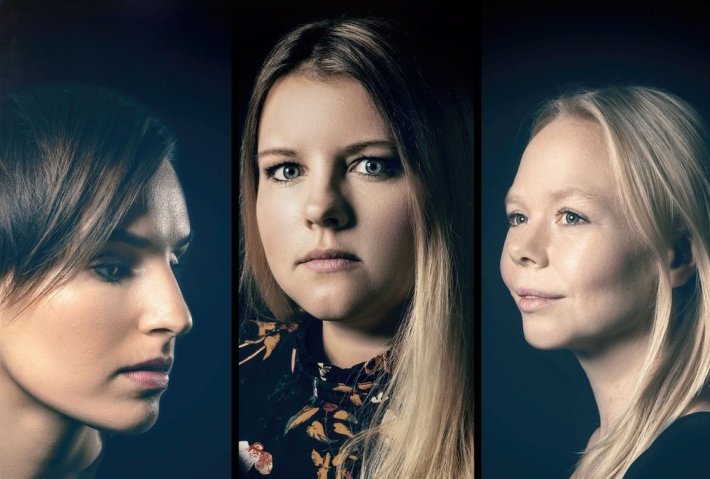 The Remaining Part - 'In The Beginning'

Toronto-based frontwoman channels an 80s synth-pop sound for this uplifting new release, with hints of Haim

US outfit blend hip-hop with a reggae vibe for this head-bopping, Beastie Boys-inspired delight

Eckhardt And The House - 'Humans'

Dutch outfit blend a disco-funk vibe with indie-rock to produce this pulsing new groove, with hints of Massive Attack

Llawgne - 'The White In Its Eyes'

US outfit explore the post-rock sound with this bold and progressive new release, with hints of Mogwai

Belgian production duo bring some atmosphere to their latest techno thumper, with hints of Camelphat

Foals - 'What Went Down'

11 hours 38 min ago With their highly-anticipated new album due out at the end of the month, Dizzy have now unveiled