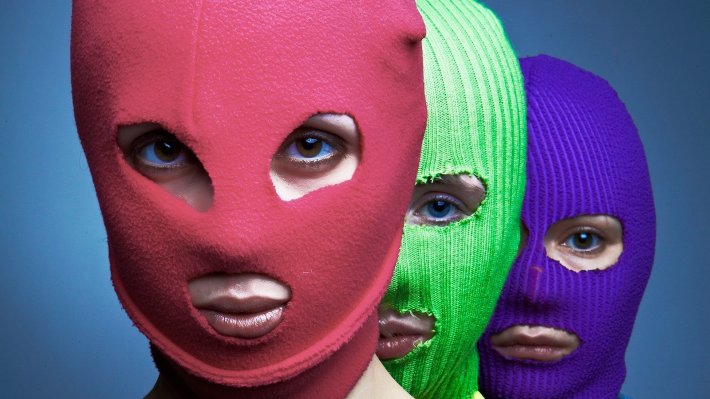 Sløtface - 'Sorry For The Late Reply'

5 min 1 sec ago With their highly-anticipated new EP set to drop in the coming weeks, The Snuts have now unveiled

1 week 13 min ago After spending the last few months locked away in her studio, emerging 21-year-old singer and pro