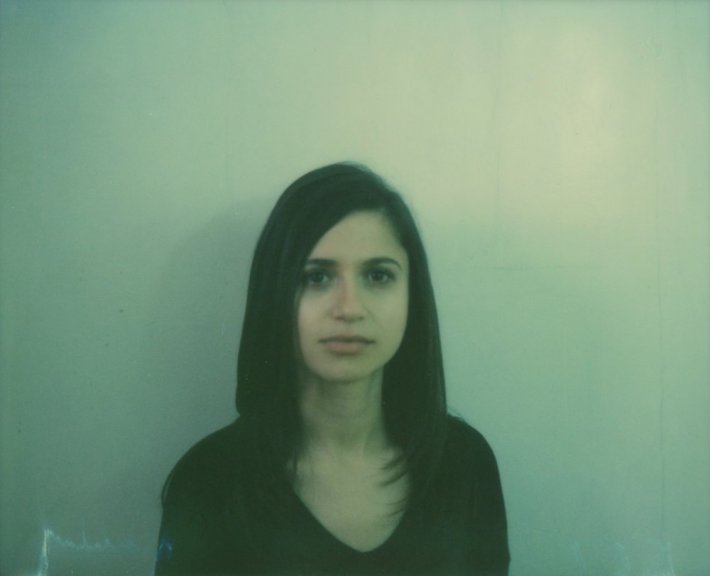 US outfit take their cues from The Police on this diy-sounding, indie-rock jam

US frontman returns with another dose of his experimental future-RnB, taken from his next EP

Call Me Malcolm - 'The Gentleman And The Onion'

No Cares - 'Wave At Your Grave'

US frontman channels the woozy, dream-pop sound of Ariel Pink on his latest release

Winona Oak - 'Island Of The Sun'

2 days 14 hours ago With their eagerly-awaited new album now just over a month away, Death Cab For Cutie have now dro