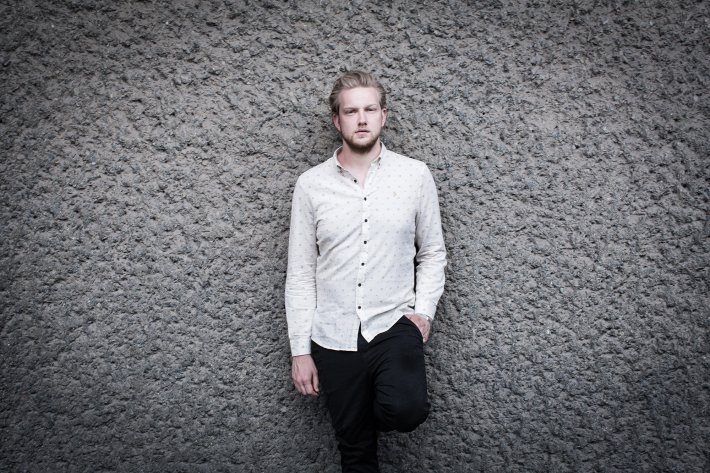 US frontman returns with another woozy, synth-heavy electro-pop release

Californian pop-rock outfit bring us a laid-back new single, inspired by The 1975

US producer delivers a soothing and progressive beat, with homages to Daft Punk