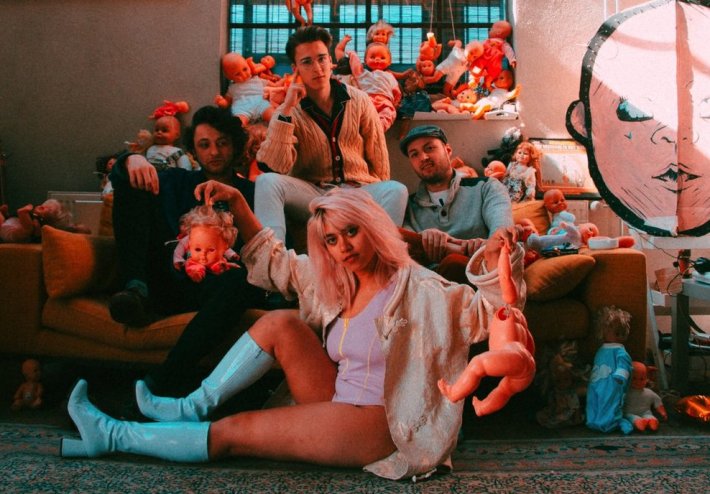 US outfit deliver a smooth and woozy surf-rock-inspired gem, with shades of Wavves

Canadian frontwoman delivers a soft and wistful serenade, with nods to Kate Bush

Ken Newman - 'Nothing To See Here'

Belgian frontman returns with another smooth and soulful new groove, with hints of Leon Bridges

British frontman previews his new EP with this pulsing electro-pop croon, with shades of George Ezra

13 hours 46 min ago With their highly-anticipated new album set to drop in the coming months, Pearl Jam have now unve