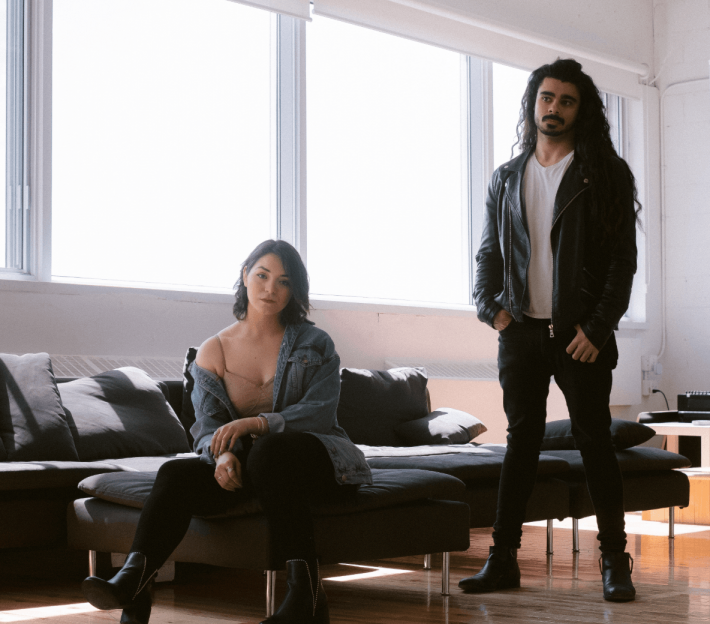 Canadian outfit unveil a wonderfully bold and anthemic pop-rock stomper, with hints of Florence & The Machine

German producer returns with a bright and bouncing alt-pop delight, with hints of Imagine Dragons

Luminous Kid - 'A Restless Heart Would Rather Float In Space'

Fossway - 'Live In The Fire'

Bruce Springsteen - 'Letter To You'

3 hours 56 min ago After being strangely quiet throughout 2020, Ben Howard has now returned to announce the details

5 hours 5 min ago After first gaining notoriety by appearing as a contestant on American Idol in 2019, US singer an