The band have also unveiled their new single 'Reconfiguration' 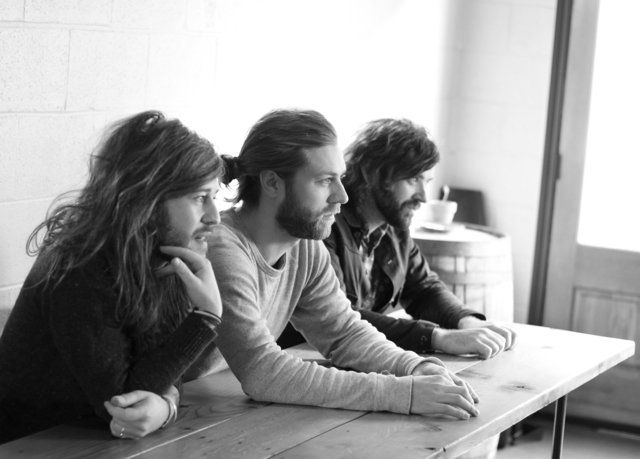 Other Lives are returning with Rituals on Play It Again Sam, out 4th May. The 14-song LP is their most lush, layered, and striking musical creation to date, as well as the band's third full-length album.

Comprised of Josh Onstott, Jonathon Mooney and Jesse Tabish, 'Rituals' is a pure encapsulation of the band's relentless drive for precision. The trio relocated to Portland, Oregon from their hometown of Stillwater, Oklahoma to record the album. Tabish says the relocation had a direct influence that can be heard through 'Rituals'.

"There was a spirit of change," Tabish offers. "We had done [2011's second LP] Tamer Animals, which was very close to us and about our home. So the next record was about the spontaneity of travel and being isolated. For the first times in our lives we were moving off on our own away from our families and kind of coming into our own. I wanted the songs to reflect that new spirit."

You can now hear the first single from the new album 'Reconfiguration' in the player and see the full tracklist below.

4 hours 32 min ago With her highly-anticipated new album landing later next month, Beth Orton has now dropped the ne