Their new album 'Black Magic' is out this Friday 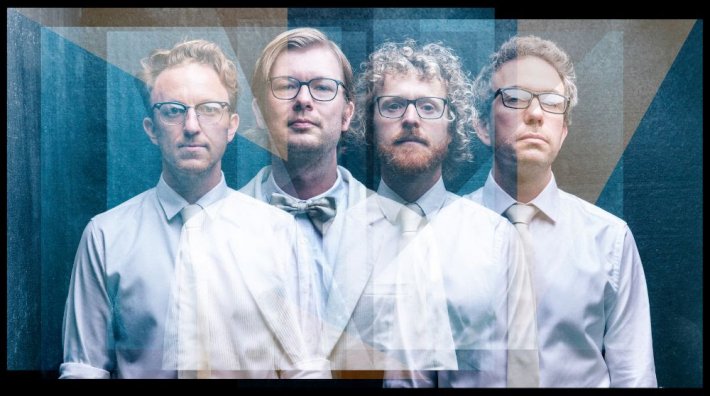 With their eagerly-awaited new album now just a couple of days away, Public Service Broadcasting have now unveiled the final cut to be lifted from their forthcoming full-length.

The new single 'Der Rhythmus Der Maschinen' sees them team up with Bad Seeds and Einstürzende Neubauten veteran Blixa Bargeld for the release, and follows on from the previously shared tracks 'Lichtspiel III: Symphonie Diagonale', 'Blue Heaven' and 'People, Let's Dance' in previewing their new LP 'Blue Magic', which is out this Friday 24th September via Play It Again Sam.

Speaking about the new offering, the band's J. Willgoose, Esq. said, “Der Rhythmus der Maschinen”, “It’s a kind of reinterpretation of the first few minutes of Fritz Lang’s Berlin-made visionary science fiction film, Metropolis, using samples from Ruttmann's 1930 audio film 'Wochenende' cut to a heavy, industrial soundtrack. Blixa Bargeld delivers a half-spoken monologue over the outro about the city as a machine - it's a bit mad (the whole song is) but I like it. The song is about the more physical, industrial influence on the city, be it the railway or heavy industry and manufacturing that saw it boom in the late 19th and early 20th centuries.”

While the video's director Jordan Martin added, “Using the Prelinger Archives we sourced footage from the era. You'll see things from Ruttmann's Berlin: Symphony of a Great City and Master Hands from the Jam Handy Organisation. A really fun edit, creating a driving force to the track, using images of huge and intricate macro machinery from the industrial revolution."

Check out the new video for 'Der Rhythmus Der Maschinen' in the player below. 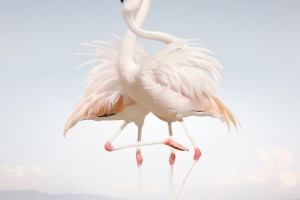 Glasgow's experimental whizzkid Rustie will return later this year with the follow-up to his stunning 2011 debut 'Glass Swords'. The new album '... 7 years 6 months ago 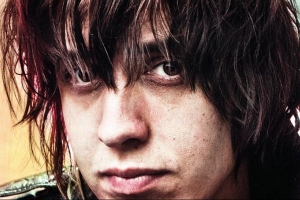 In what was originally thought to be the next solo record from Julian Casablancas, the Strokes frontman has now unveiled his latest musical project... 7 years 6 months ago 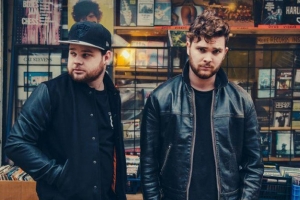 In what is likely to become one of the most anticipated debut albums of the year, Brighton two-piece Royal Blood have now announced the details... 7 years 6 months ago 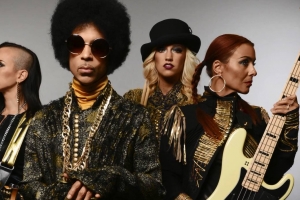 Earlier this year, Prince announced that a new album with his band 3rdEyeGirl would be released in the near future, but in a recent interview with... 7 years 6 months ago 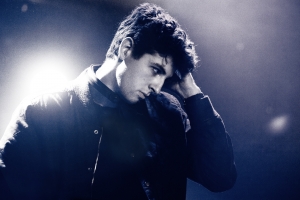 Jamie xx drops new single 'All Under One Roof Raving'

After we already had a taste of what to expect from the new Jamie xx record with his latest double-A single 'Girl' / 'Sleep Sound' earlier this year... 7 years 6 months ago 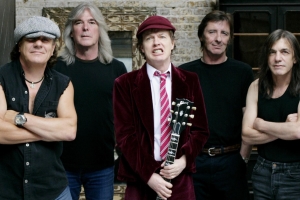 In very good news coming from the AC/DC camp, vocalist Brian Johnson has announced that it is "very likely" that the band will be touring again soon... 7 years 7 months ago 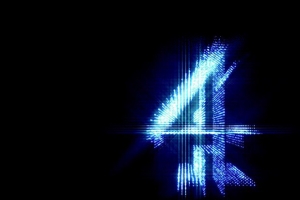 Channel 4 have announced that a new documentary series that follows the lives of some of the world's biggest DJs is set to air next week. The... 7 years 7 months ago 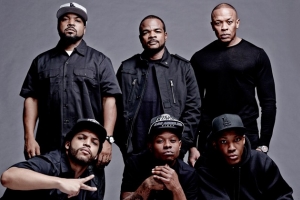 N.W.A. biopic gets the green light

While the world still waits on tenterhooks about whether the 2Pac biopic will ever get made, there is some good news for fans of 90s rap artists as... 7 years 7 months ago 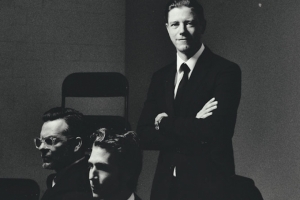 New York-based band Interpol have gotten their fans salivating about their forthcoming album after playing yet another new track at a recent London... 7 years 7 months ago