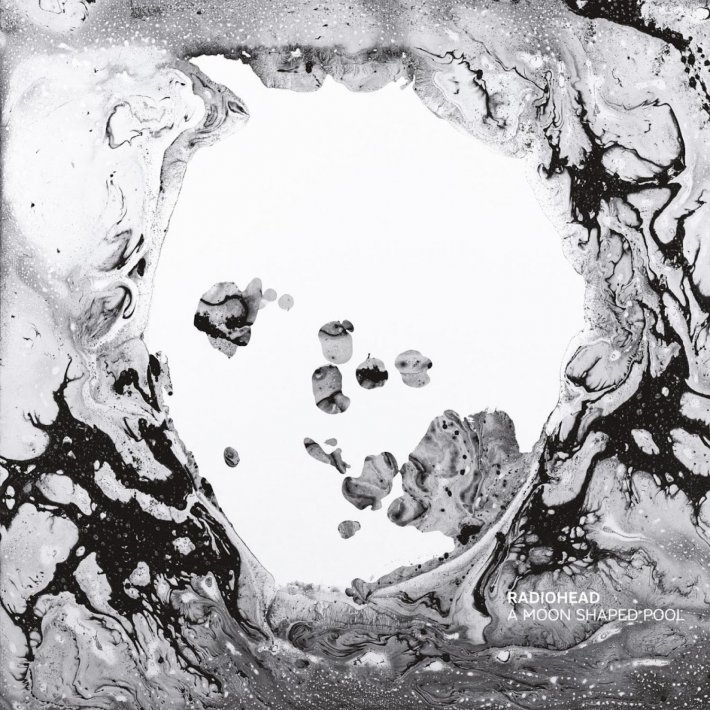 A lot has happened at camp Radiohead since their last studio album. Their eighth record 'The King Of Limbs' was released back in 2011 and since then, frontman Thom Yorke and producer Nigel Godrich founded Atoms For Peace, guitarist Jonny Greenwood released two collaboration albums for Paul Thomas Anderson films and Yorke even managed time to squeeze out another solo album. So the return of Radiohead never really felt like they had been away at all. But this, their latest studio release, shows exactly what has changed in the band over the last five years.

Since 'In Rainbows', the band have had a distinct change in their presence as a group. Breaking from their original label has given them complete creative control over their music, and as a result, every album since has been a statement in both experimentation and boundary-pushing. Without the internal thought process of writing singles for separate releases, the band have made an album that coherently blends from one track to the next in an almost dreamlike state (see 'Daydreaming').

But the most striking difference between both this album and their last two, is the step away from the electronic presence that had quickly become a huge part of their sound. Looking for a more organic direction this time, 'A Moon Shaped Pool' almost sees them revert back to the 'OK Computer' days, relying mainly on slow-building tracks to develop into a grand display of atmospheric beauty and dread.

It almost sounds like an experience piece, taking everything they have ever done and working all of it together to create this retrospective sound that can only come from these five men. A triumphant return for this unwavering group and certainly one of the best records they have made to date.

1 hour 52 min ago Following on from the release of his stunning standalone single 'Hold Out' earlier this year, Sam

Getting To Know... LUMINAR

19 hours 17 min ago Having spent the last few years releasing an EP alongside dozens of glimmering singles, Dutch duo

Bruce Springsteen - 'The Power Of Prayer'