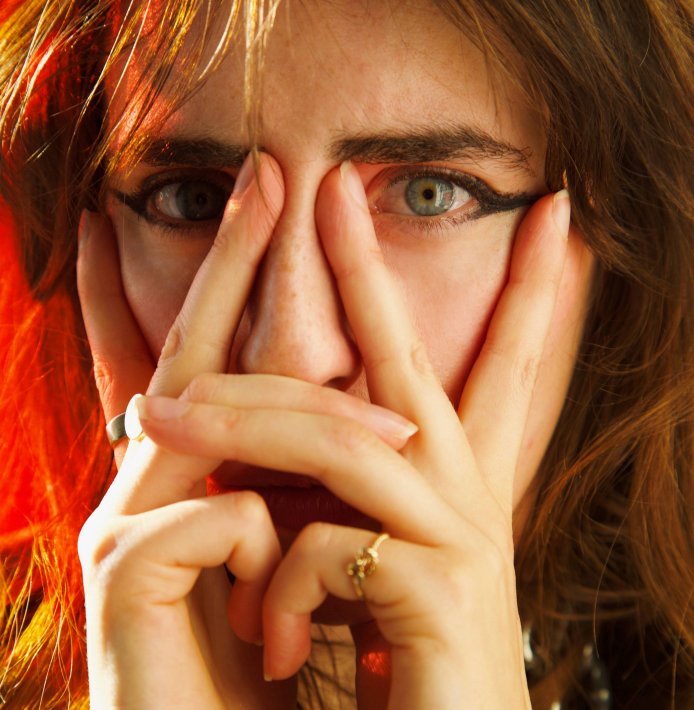 Filmed on location in Berlin, Phillips herself stars and directs the new release. The score was produced by Phillips alongside her usual musical collaborator Christian Mac, a jarring and angular piece of contemporary electronica with flashes of modern R&B, with regular creative partners Tom Marshak and Anna Mirkin setting the tone perfectly on Photography and Stylist duties respectively.

The film follows Character A, portrayed by the artist, on a journey across Berlin as she descends into a frantic, distressed state.

Influenced by filmmakers such as Michael Haneke and Gaspar Noe, Phillips, speaking on her vision for the film added, “I wanted to explore a particular, prickling paranoia”.

Watch the new short film 'INGROWN' in the player below.

2 hours 28 min ago With a sound that looks to take influence from the worlds of afrobeats, dancehall and rap, Paris-