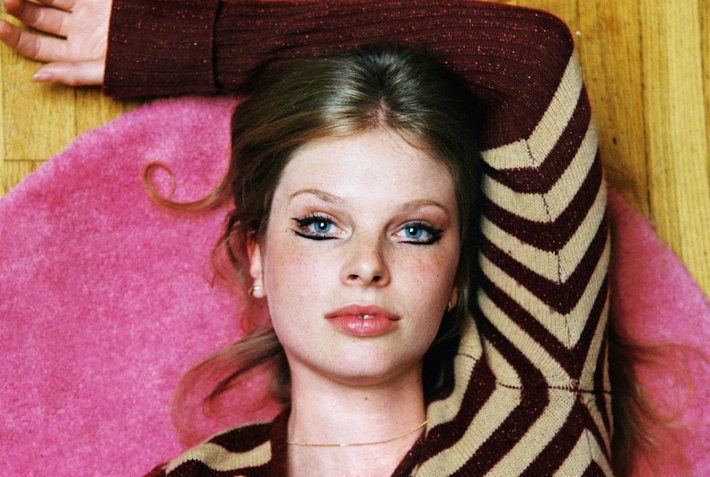 Miranda Lee Richards is a gifted Los Angeles-based singer-songwriter. Born in San Francisco after the summer of love and before the dawn of disco, she grew up in an artistic and bohemian environment that has informed her adult life and work. Her parents are well-known underground comic book artists Ted and Terre Richards, R. Crumb being their most infamous contemporary. In 2001, Virgin Records released her full-length debut album The Herethereafter. The record was a mix of folk, psychedelia, country and indie pop, and generated fans worldwide, especially in Japan where the single “The Long Goodbye” reached the top five. Her critically acclaimed sophomore album Light of X, the title of which came from a dream about harnessing beams of light to travel in time, followed in 2009 via Nettwerk Records. The music was a progression from the template laid out on her debut, anticipating the symphonic pop music that came later with the likes of Anna Calvi and Agnes Obel.
Clients