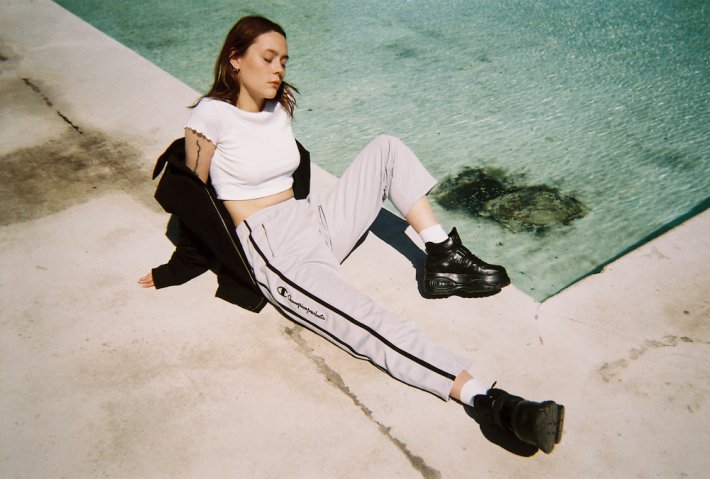 With Hannah Diamond-esque hyperpop production and a Shygirl-levelled crudeness to her flow, the 19-year-old ‘cocky-pop’ trailblazer is able to translate party experiences into more songs to party to. Hotsauce’s cyclical sickly-sweet cocktail is headed by heavily vocoded vocals and has been tied together by producers including Oscar Scheller and the Diplo-affiliated-Moving Castle producer collective.