The frontwoman's new full-length will drop next month 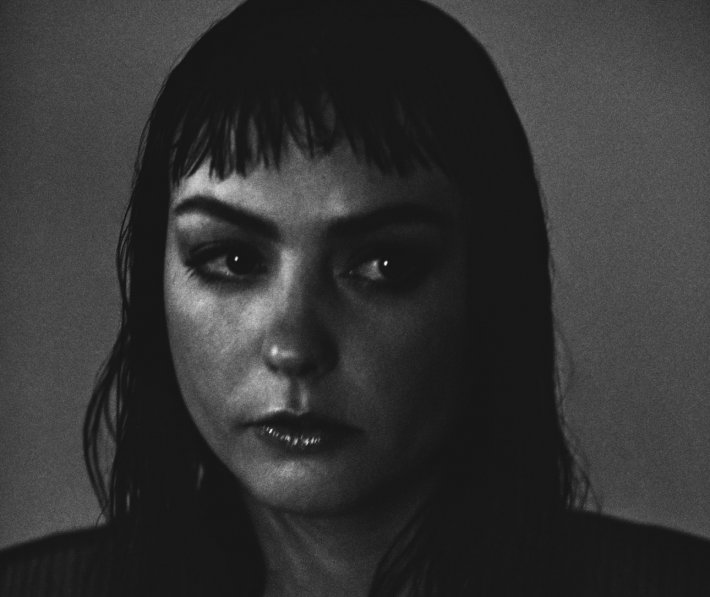 With less than a year passed since she released her brilliant 'All Mirrors' LP, Angel Olsen has now announced her plans for a new studio album, arriving next month!

The new full-length 'Whole New Mess' will mostly feature stripped-back renditions of songs that appeared on 'All Mirrors', is being previewed by the brand new title-track, and is set to be released on the 28th August via Jagjaguwar.

Speaking about the new record, she said, "I had gone through this breakup, but it was so much bigger than that - I’d lost friendships, too. When you get out of a relationship, you have to examine who you are or were in all the relationships. I wanted to record when I was still processing these feelings. These are the personal takes, encapsulated in a moment."

Have a listen to 'Whole New Mess' in the player and see the album's full tracklisting below.

'Whole New Mess' Tracklist:
Whole New Mess
Too Easy (Bigger Than Us)
(New Love) Cassette
(We Are All Mirrors)
(Summer Song)
Waving, Smiling
Tonight (Without You)
Lark Song
Impasse (Workin’ For The Name)
Chance (Forever Love)
What It Is (What It Is) 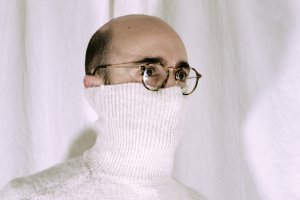 With his highly-anticipated new album set to arrive next week, Max Bloom has now unveiled the next cut to be lifted from his forthcoming full-length... 1 week 1 day ago 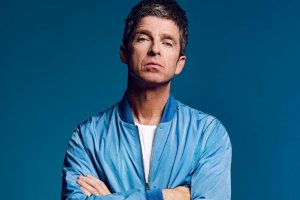 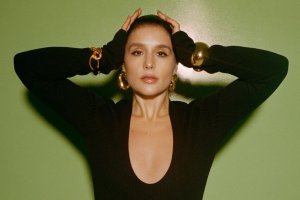 With the extended edition of her latest full-length out in a matter of days, Jessie Ware has now dropped the next cut to be taken from her upcoming... 1 week 2 days ago 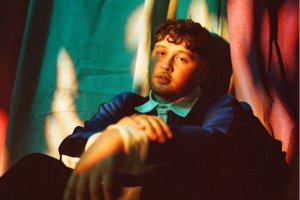 After spending the last few months dropping a array of smooth RnB delights, James Vickery has now announced the details behind his long-awaited debut... 1 week 4 days ago 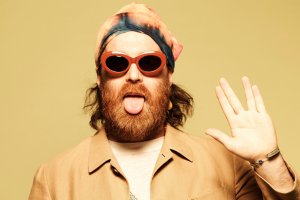 With his long-awaited new album set to land next month, Chet Faker has now returned to deliver the next cut lifted from his forthcoming full-length... 1 week 5 days ago 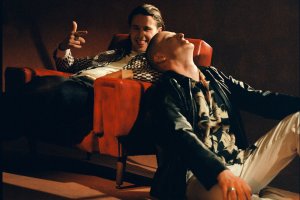 With their eagerly-anticipated new album set to arrive in the coming months, Jungle have now dropped the next cut to be lifted from their forthcoming... 1 week 5 days ago 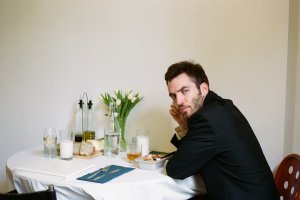 With his highly-anticipated new album set to land next month, Pizzagirl has now unveiled the next cut to be lifted from his forthcoming full-length... 1 week 5 days ago 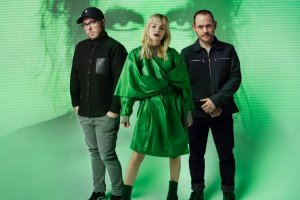 After the release of their brilliant 2018 LP 'Love Is Dead', Chvrches have now announced their plans for a new studio album, arriving in the coming... 1 week 6 days ago 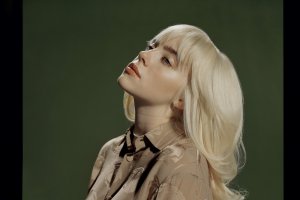 With her highly-anticipated new album landing next month, Billie Eilish has now unveiled the next cut to be lifted from her forthcoming full-length... 1 week 6 days ago

1 hour 1 min ago With their highly-anticipated new album now less than a month away, DZ Deathrays have now dropped

21 hours 6 min ago Following on from a string of fresh and vibrant offerings these last few months, Dallas-based sin