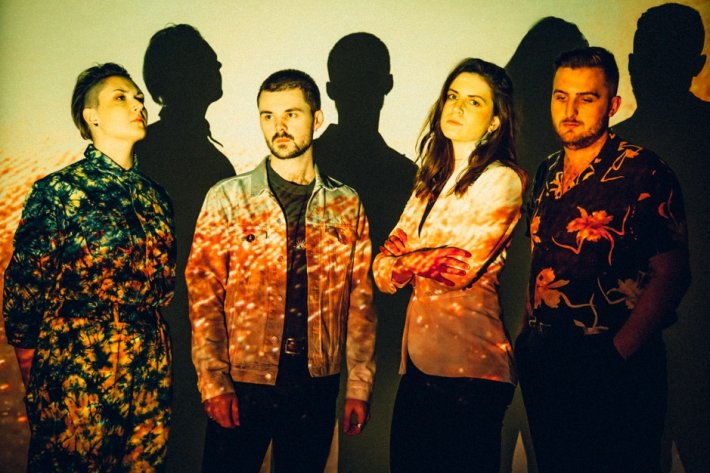 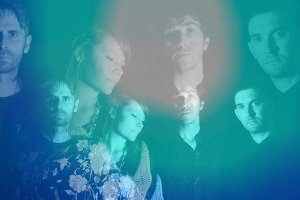 Following on from their 2011 album 'Bruiser', The Duke Spirit have now unveiled details of their fourth studio album. The new full-length 'KIN'... 7 years 3 months ago 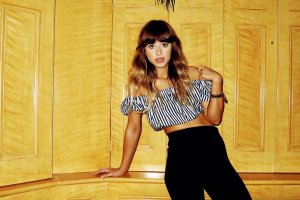 Following on from the unveiling of her new album's lead single 'Body Talk' earlier this year, Foxes has now shared the next track to be lifted from... 7 years 3 months ago 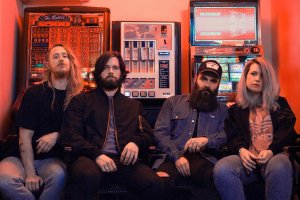 After blowing us away with their debut single 'Vitamin C' earlier this year, hotly-tipped Liverpudlian outfit Clean Cut Kid have returned with... 7 years 3 months ago 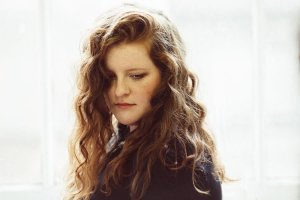 Following on from the great success of her debut single 'Grow', London-based singer-songwriter Frances has now returned with another dose of her... 7 years 3 months ago 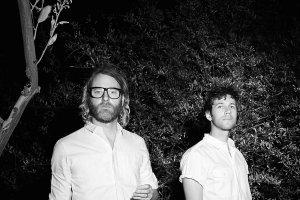 EL VY share new track 'I'm The Man To Be'

After announcing their debut album and sharing title-track ‘Return To The Moon' earlier this year, EL VY have returned to unveil another cut from... 7 years 3 months ago 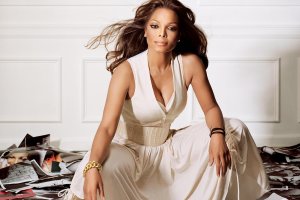 Following on from a few new singles earlier this year, Janet Jackson has finally delivered the news we've all been expecting and announced her next... 7 years 3 months ago 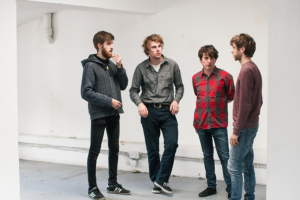 With the Dublin band's debut album now just weeks away, Girl Band shared another cut from their forthcoming full-length. The new track 'Pears For... 7 years 3 months ago 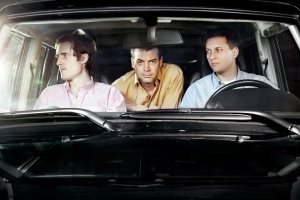 With it now just a few weeks away before the band release their long-awaited third studio album, Battles have shared the next single to be taken from... 7 years 3 months ago 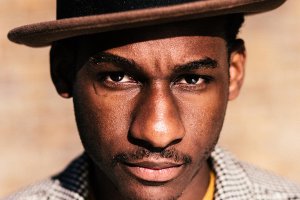 Following on from the release of his brilliant debut album 'Coming Home' earlier this year, Leon Bridges has returned with a new mixtape of edits... 7 years 3 months ago

3 hours 35 min ago With their eagerly-awaited new album landing in the coming months, Orbital have now dropped the n