The band are set to play London's Village Underground next week 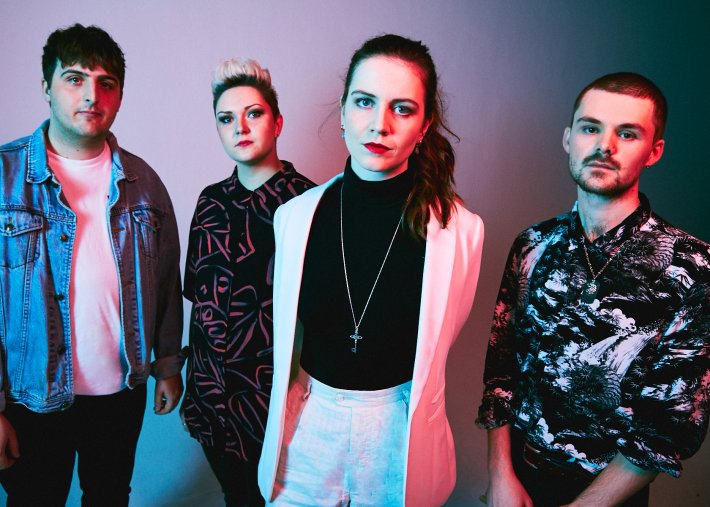 Following on from the release of their heavily-praised sophomore EP ‘Life Was Coming In Through The Blinds’ earlier this year, Another Sky have now returned with another whopping new single.

The new track 'Capable Of Love' sees the band channel a more lofty and euphoric atmosphere on their latest cut, and precedes a short UK headline tour that begins next week at London's Village Underground on the 24th September.

Speaking about the new release, the band said, “‘Capable of Love’ was inspired by Another Sky discovering The Blaze in Dublin’s Science Gallery, while on tour. The band sat transfixed, watching on repeat, hypnotised by the minimalist beats and moving visuals. Catrin wrote the lyrics from the perspective of a father speaking to his son.”

Have a listen to 'Capable Of Love' in the player and see the band's forthcoming UK tour dates below. 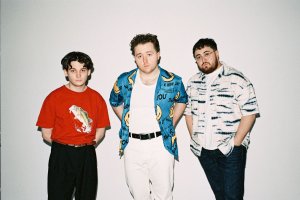 With their highly-anticipated new album now just a month away, Vistas have dropped yet another cut lifted from their forthcoming full-length. The... 1 week 6 days ago 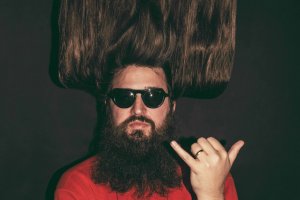 With his highly-anticipated new album landing in the coming months, Matthew E. White has now dropped the next cut to be lifted from his forthcoming... 1 week 6 days ago 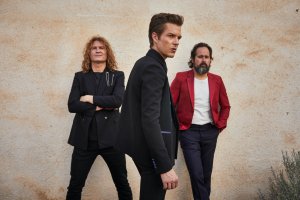 Despite releasing their much-loved LP 'Imploding The Mirage' in August last year, The Killers have already announced their plans for a new studio... 1 week 6 days ago 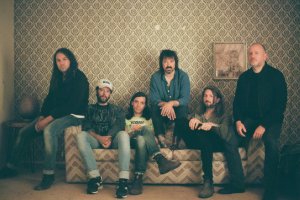 Following up the release of their critically-acclaimed 2017 LP 'A Deeper Understanding', The War On Drugs have now announced their plans for a new... 2 weeks 15 hours ago 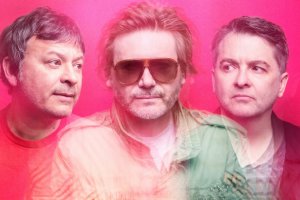 With their highly-anticipated new album due out in the coming months, Manic Street Preachers have now dropped the next cut to be lifted from their... 2 weeks 21 hours ago 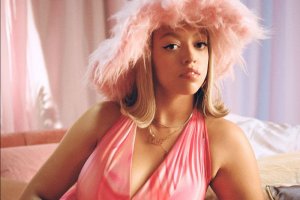 Following on from her Rico Nasty collaboration 'Jealous' earlier this year, Mahalia is back to unveil a brand new single. The new track 'Whenever... 2 weeks 23 hours ago 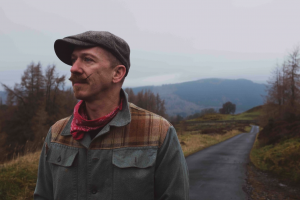 With his highly-anticipated new album set to land in the coming months, Foy Vance has now unveiled the next cut to be lifted from his forthcoming... 2 weeks 3 days ago 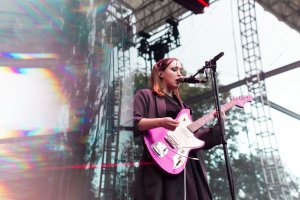 Following on from the enormous success behind her much-loved sophomore LP 'color theory' last year, Soccer Mommy is back once again to share a brand... 2 weeks 3 days ago 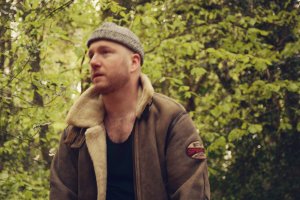 Following on from last year's much-loved EP 'Zero Vulnerability', which featured stripped back songs from his self-titled 2019 debut album, One True... 2 weeks 3 days ago

16 hours 12 min ago With their highly-anticipated new album now just days away, IDER have dropped the final cut to be

18 hours 22 min ago After spending the last year churning out a fresh and enticing array of lo-fi offerings, emerging