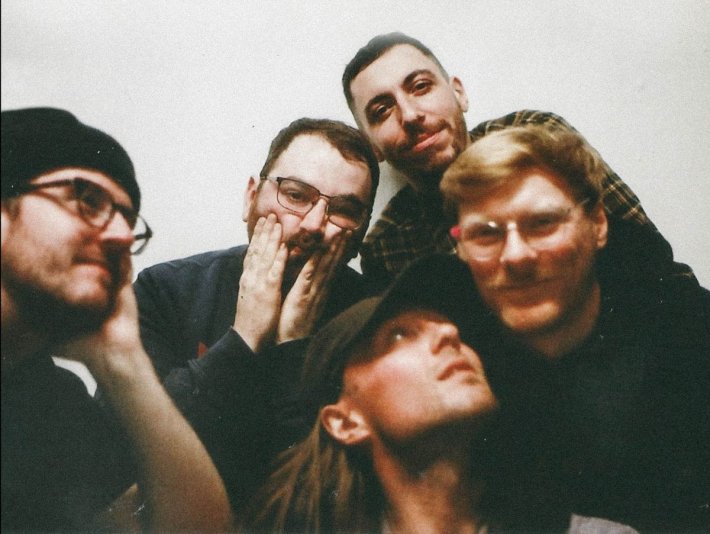 After cementing themselves within the scene over the last few years with their impressive EPs 'I Am Not Me' and 'Funny Feeling', London-based punk outfit Out Of Love have now announced their plans for their debut studio album 'So Far, So Good'.

Previewed by the raucous lead single 'Pity', these guys have a tenacious sound that looks to break down the general conventions that punk has been involved with of late. With its raw and euphoric direction, not to mention heartfelt passion, there is something truly special about what these guys are doing.

Speaking about the new offering, frontman Jack Rogers said, “Pity is an observation about a person I know who does nothing but moan about life. It’s a response to the toxic outlook they have on the world and how I want nothing to do with them anymore. Even though cutting that person out from my life will be hard and conflicting, it’s necessary to surround myself with like-minded, forward-thinking people.

“It’s hard to watch someone you care about be so set in their ways and do very little to try and change even after helping them time and time again. Pity is a reminder for me to never turn into that person.”

Out Of Love's debut album 'So Far, So Good' is out on the 8th April via Venn Records, and you can check out 'Pity' in the player below.

5 hours 37 min ago With their eagerly-awaited new album now less than a month away, Foals have dropped the next cut

4 hours 41 min ago After delighting so many with a flurry of enchanting cuts over the last few months, including 'Pa