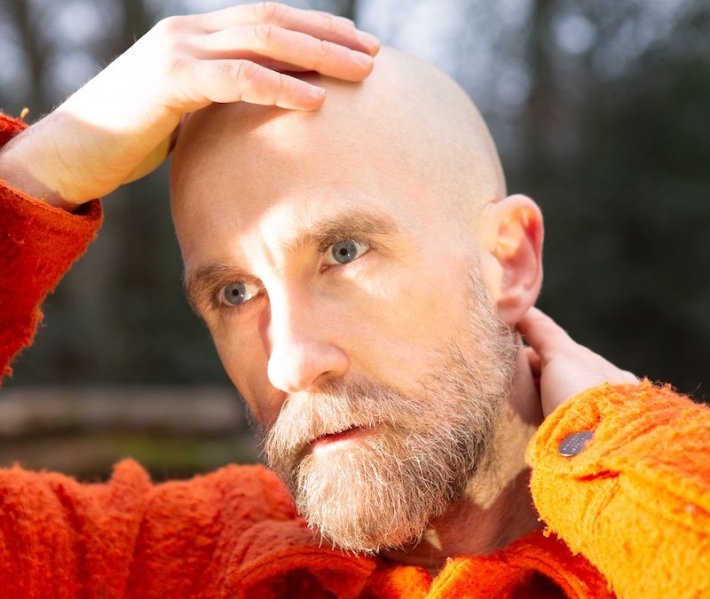 After earning a fierce reputation as one of London's most notorious producers, working with the likes of Giggs, Darq E Freaker, Zebra Katz and Mr Hudson, emerging artist On Man has now launched his new project with the powerful new single 'Squares And Triangles'.

Newly signed to Houndstooth and collaborating with London's F-M-M-F for his initial release, 'Squares And Triangles' makes for a brilliant dark and enticing listen. With his distinctive use of intense and driven electronics, blended together to unveil a wonderfully sparse soundscape, his new offering is a strong and captivating introduction to his sound.

Speaking about signing to Houndstooth, On Man said, “I’ve been a big fan of the label and their artists for a long time now, so teaming up with them is a dream. It's exciting to explore where things can go now I've got a bunch of brilliant people to work with.”

And on the new single, he added, “Squares and Triangles was a turning point for the project - the first track I finished where I felt like things were heading in the right direction. F-M-M-F’s fantastic vocals hooked me straight away. They read almost like a film, exploring the tension of a doomed relationship when incompatible edges collide, crack and crumble amongst the lies.”

Check out the new video for 'Squares And Triangles', directed by Ian Roderick Gray, in the player below.

7 hours 8 min ago With their eagerly-awaited new album now less than a month away, Foals have dropped the next cut

6 hours 12 min ago After delighting so many with a flurry of enchanting cuts over the last few months, including 'Pa