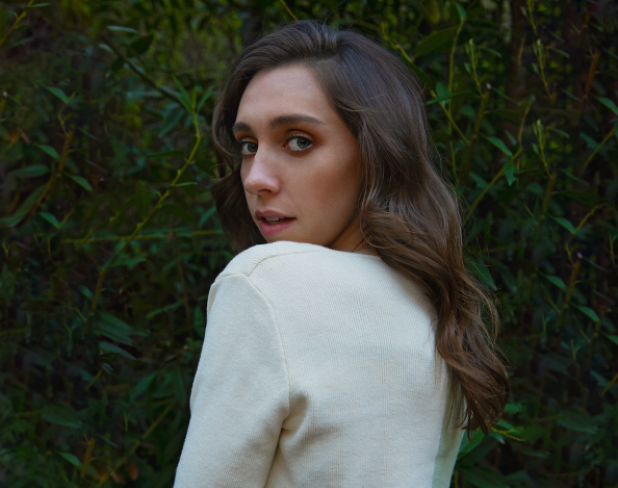 After making a name for herself as a songwriter for the likes of Jonas Brothers, BTS, PRETTYMUCH, and Steve Aoki in recent years, emerging artist Annika Wells has now returned to deliver her vibrant new single 'Modern Art'.

Following up her stunning debut offering 'Fuck Being Sober' last year, 'Modern Art' sees her develop more of that warm and enticing sound she is cultivating for herself. With its rich and lovelorn direction, matched effortlessly with her own impactful voice, her latest effort makes for a wonderfully beautiful listen.

Speaking about the new release, she explains that the song “explores the aftermath in the modern age where our relationships are no longer just interpersonal experiences, but digital galleries in which we can curate, arrange, and erase carefully constructed identities. It walks you through the world that’s left after the real break up - the physical evidence, but also the online remnants that are increasingly inescapable in this day and age."

Annika Wells is expected to release her debut project later this year, and you can watch the new Logan Fields-directed video for 'Modern Art' in the player below.

1 hour 44 min ago With his highly-anticipated new album now less than a month away, slowthai has now unveiled the n

20 hours 51 min ago Having already found huge support for his run of releases over the last few months, progressive a