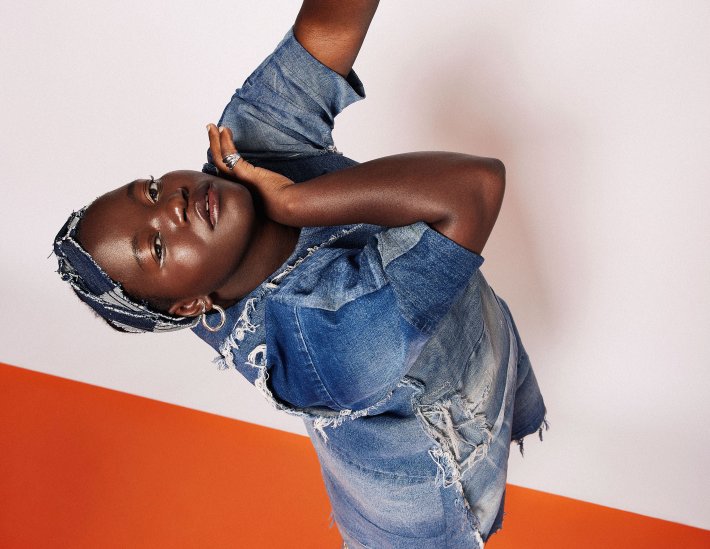 After finding huge success with her recently released offering 'Lebeka Leka', Australian artist Beckah Amani is now looking to continue her positive form as she unveils her latest gem 'I Don't Know Why I Don't Leave You'.

Written by Beckah Amani and co-produced by Josh Fountain (BENEE) and Tony Buchen (Troye Sivan, G Flip), ‘I Don’t Know Why I Don’t Leave You’ sees her deliver a wonderfully warm and heartfelt return. Despite its more sombre lyrical content, she manages to create a beautifully rich and vivid slice of alt-pop, brimming with vibrant textures throughout.

“While rewatching some classic rom coms and dramas including Twilight, Pride and Prejudice, The Notebook, Pretty Woman, and newcomers To All The Boys I Loved Before and Bridgerton, it was striking to realise how love in reality doesn’t unfold the way it does in these movies and shows. I felt let down by the thought that love won’t look and feel like it does in these movies which have shaped my expectations.”

Beckah Amani is also set to perform at this year's The Great Escape later this month. Check out the self-directed video for 'I Don't Know Why I Don't Leave You' in the player below.