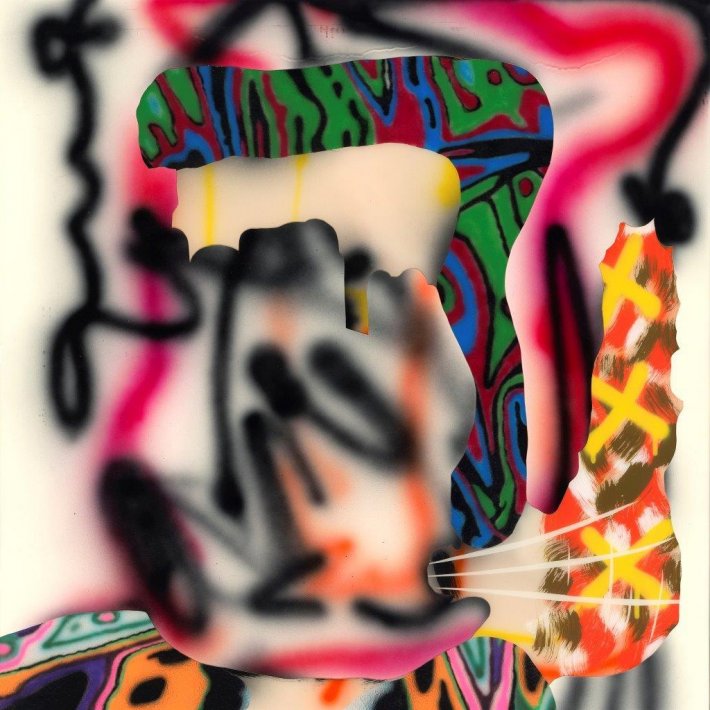 For the last few years, we have seen New Zealand-based starlet BENEE grow and evolve ever since her humble beginnings just a few years ago. With love and praise arriving in waves, thanks to her previously shared EPs 'Fire On Marzz' and 'Stella & Steve' last year, the young newcomer was quickly building up a reputation for fresh and inspired bedroom-pop offerings that never looked to fit the mould. And after a another few short months of preview cuts, she delivers her long-awaited debut album 'hey u x', a warm and enticing collection that cements her legacy to date.

While BENEE has never been an artist wanting to break new ground, what she does, she does exceptionally well. Keeping the production and instrumentation as light as possible, focusing all energy on her captivating voice and presence on the release, 'hey u x' makes for an incredibly engaging full-length, filled with all the confidence of a far more established frontwoman at the helm. It has this incredibly calming aroma to it, offering up one light and uplifting cut after another, and creating a sweeping array of cosmic delights that deliver a beautifully diverse and dynamic full-length throughout.

While acts such as Grimes, Gus Dapperton and Lily Allen were also keen to make an appearance on this new record, 'hey u x' is still very much the BENEE we have always appreciated. Skirting the lines between commercial and underground pop aesthetics, she is quickly on her way to becoming one of this year's most impressive newcomers.

Mines Falls - 'From Behind Glass'

2 hours 45 min ago With their highly-anticipated new album set to land at the end of this month, Xiu Xiu have now re