His new LP is out in June 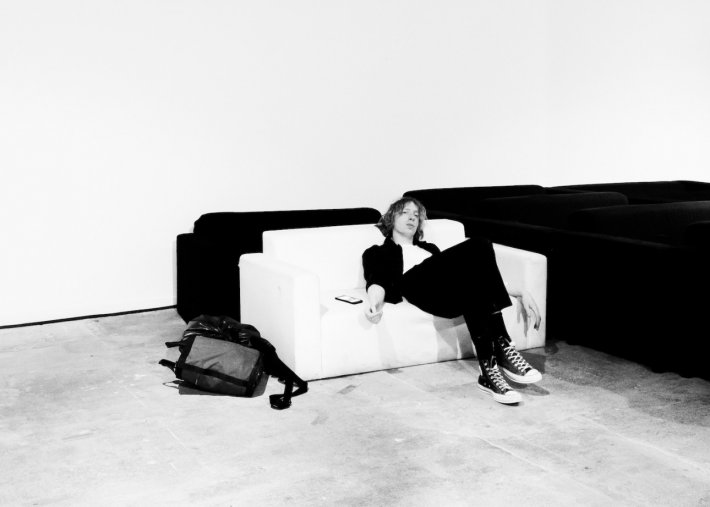 Following on from the release of his surprise 2020 LP 'Love + Light' as well as the subsequent standalone singles 'Petrol Blue' and 'Into The Voice Of Stillness', producer Daniel Avery has now announced his plans for a new studio album, arriving in the coming months.

The new full-length 'Together In Static' is being previewed by the new lead track 'Endless Hours', and is expected to arrive on the 24th June via Phantasy Sound.

Speaking about the new release, he said, "As with many things this past year, the project took on a power and a life of its own right in front of me. The original idea was to simply play a couple of intimate gigs at Hackney Church during the last lockdown. I started to make music specifically for the shows yet, as plans continued to shift, I fell deeper into the waves. I considered a 12” or an EP but by the time I came up for air, I realised I had a complete record I wanted to share. I feel it’s some of my best work and I’m gassed for you all to hear it.

"As the music evolved, I also felt it was only fair to shine a brighter light on the live gigs themselves, especially during a time when travel continues to feel like a distant dream. So, on 23rd June we will be presenting a Together in Static global stream from Hackney Church. It’s been a tough year for everyone so we’ve kept tickets at six pounds."

Have a listen to 'Endless Hours' in the player and see the album's full tracklisting below.

'Together In Static' Tracklist:
Crystal Eyes
Yesterday Faded
Nowhere Sound
The Pursuit of Joy
Fountain of Peace
Together in Static
A Life That Is Your Own
Hazel and Gold
[hope comes in many forms]
Endless Hours
The Midnight Sun 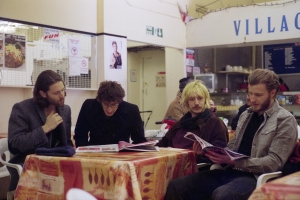 Following on from their terrific debut full-length 'Shallow Bed' back in 2012, Dry The River will return later this year with their sophomore album '... 6 years 11 months ago 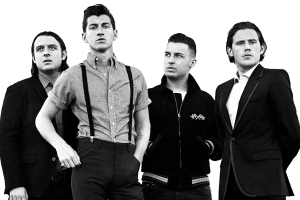 Arctic Monkeys share new video for 'Snap Out Of It'

As the sixth single from Arctic Monkeys' hugely successful 'AM' album, 'Snap Out Of It' has now received an official video. The single, which was... 6 years 11 months ago 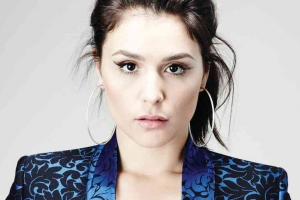 It has been teased around for the last week or so, but finally UK singer-songwriter Jessie Ware has unveiled her latest single 'Tough Love'.... 6 years 11 months ago 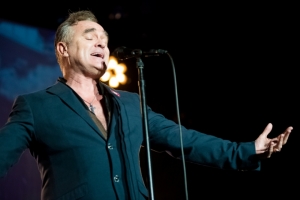 After the frontman revealed the first track, 'Earth Is The Loneliest Planet', from his forthcoming album earlier this month, Morrissey have now... 6 years 11 months ago 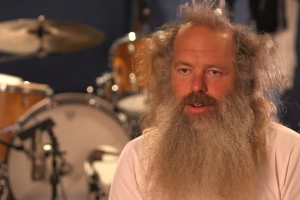 Super producer and Def Jam founder Rick Rubin will announce that a new Kanye West album is on the way in an exclusive interview with Zane Lowe for... 6 years 11 months ago 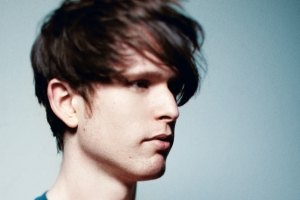 After a fantastic twelve months which has seen James Blake pick up a Mercury Prize for his sophomore album 'Overgrown' and more recently winning Best... 6 years 11 months ago 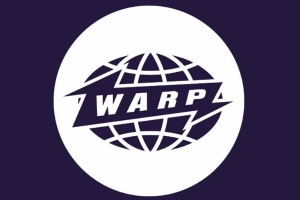 To celebrate the 25th anniversary of legendary underground record label Warp Records later this year, the imprint has announced a new week-long... 6 years 11 months ago 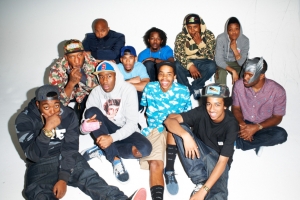 As the biggest rap show the UK has ever seen draws nearer, both Odd Future (above) and Danny Brown have now been announced as the support for acts... 6 years 11 months ago 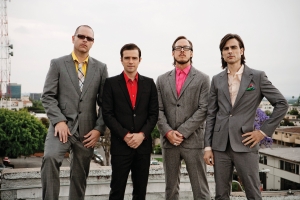 After the surprise news last week that Weezer had been back working on new material, the geek-rockers have announced more details about their... 6 years 11 months ago

8 hours 7 min ago Following on from the release over their much-loved covers EP 'Cosy Karaoke, Vol.1' earlier this