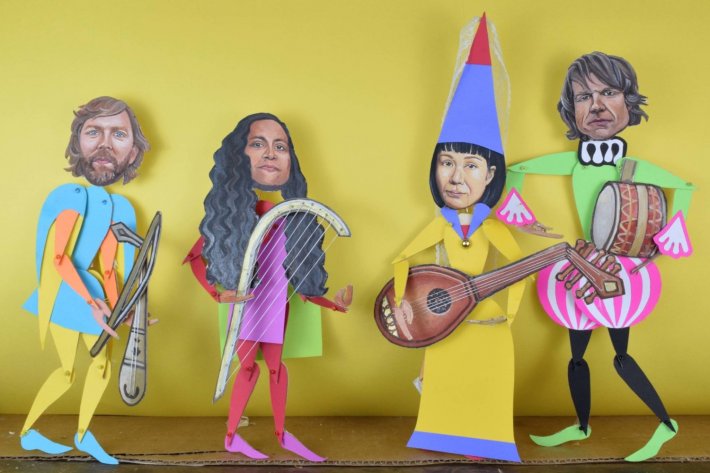 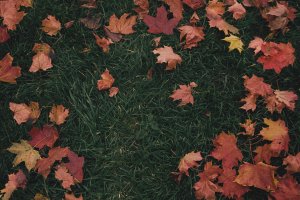 girl in red returns with new single 'October Passed Me By'

After the enormous success of her stunning debut album 'If I Could Make It Go Quiet' last year, girl in red has now returned to share a brand new... 1 month 2 weeks ago 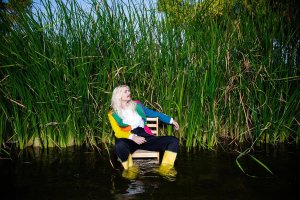 After an impressive run of form already this year, JAWNY has returned once again to unveil a another brand new single. The new track 'wide eyed'... 1 month 2 weeks ago 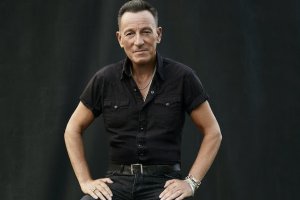 With his eagerly-awaited new album landing next month, Bruce Springsteen has now unveiled the next cut to be lifted from his forthcoming full-length... 1 month 2 weeks ago 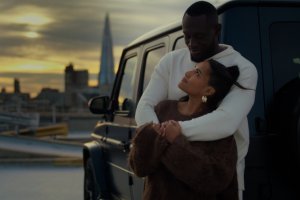 With his highly-anticipated new album set to land later next month, Stormzy has now dropped the first cut to be lifted from his forthcoming full-... 1 month 2 weeks ago 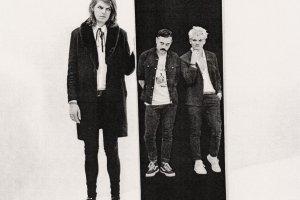 Tigercub return with new single 'The Perfume Of Decay'

Following on from the release of their highly-praised sophomore LP 'As Blue As Indigo' last year, Tigercub have now returned to share a brand new... 1 month 2 weeks ago 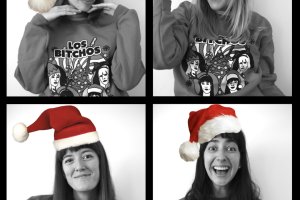 Following on from the release of their highly-praised debut album 'Let The Festivities Begin!' earlier this year, Los Bitchos have now returned to... 1 month 2 weeks ago 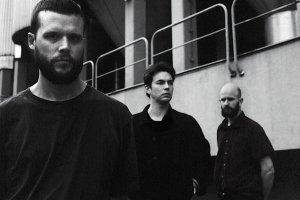 With the bonus edition of their latest studio album arriving next week, White Lies have now dropped the next new addition to their extended full-... 1 month 2 weeks ago 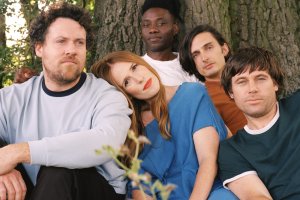 Following on from the release of their highly-praised LP 'Small World' earlier this year, Metronomy have now announced their plans for a new deluxe... 1 month 2 weeks ago 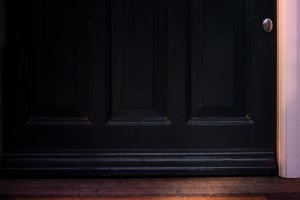 Stormzy announces new album 'This Is What I Mean'

Following on from the enormous response to his coveted 2019 LP 'Heavy Is The Head', Stormzy has now announced his plans for a new studio album,... 1 month 2 weeks ago

22 hours 31 min ago With their highly-anticipated debut EP less than a day away, Divorce have now dropped the final c

19 hours 31 min ago Having already found praise from the likes of BBC Introducing and Notion for her recent releases,