Progressive rapper builds upon his sound for fifth full-length 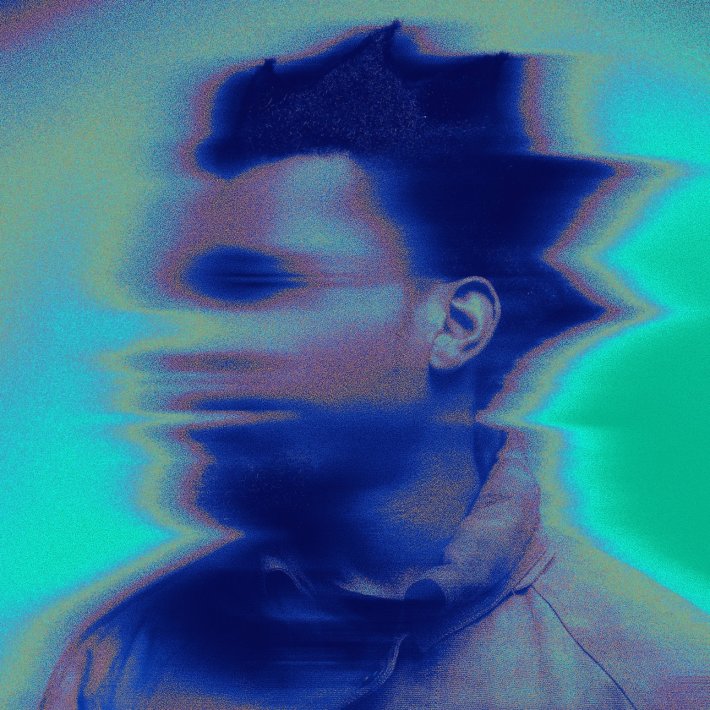 Over the last decade or so, hip-hop has arguably become the most over-saturated genre in the world. With thousands of rappers and artists emerging each year, the need to stand out from the crowd has never been greater, leading many stalwarts of the scene like Denzel Curry to find a way out of their comfort zones and deliver something that will break barriers and people's interest simultaneously. Thankfully he has always been one step ahead of the curve as he releases his fifth studio album 'Melt My Eyez See Your Future', a record that builds upon his sound to date.

With a broad array of guest artists such as T-Pain, 6lack, Slowthai, Rico Nasty, J.I.D, Thundercat, and Robert Glasper appearing throughout, 'Melt My Eyez See Your Future' instantly marks itself as a diverse and adventurous endeavour. While holding much of that familiar Curry flair within its production, there is this genuinely intriguing vigour to his latest collection. Branching out into other sonic areas such as DnB, poetry, and jazz, he has delivers a release that never looks to rest on its laurels, and instead explores the wider range of his musical backdrop, creating an incredibly engaging listen in the process.

There was never any doubt that Denzel Curry would pull out the goods once again here, but 'Melt My Eyez See Your Future' feels like it's on another plain compared to his contemporaries. Inventive and brimming with creativity, he stands as one of the most impressive individuals to have emerged in recent years.

The Lounge Society - 'Tired Of Liberty'

Ezra Furman - 'All Of Us Flames'

8 hours 24 min ago With her highly-anticipated new album just a few days away, Courtney Marie Andrews has now droppe