With her highly-anticipated new album landing in the coming weeks, Ezra Furman has now dropped yet another cut lifted from her forthcoming full-length.

The new single 'Poor Girl A Long Way From Heaven' comes accompanied by a brilliant new video, directed by Haoyan of America, and follows on from the previously shared tracks 'Lilac and Black', 'Forever In Sunset', 'Book Of Our Names', and 'Point Me Toward The Real' in previewing her new LP 'All Of Us Flames', which is out on the 26th August via Bella Union.

Speaking about the new offering, Furman said, “The spiritual life ain’t all pious platitudes. This song is about how weird it gets, when you’re in love with the Source of Being and She’s not texting you back. Ever since it hit me that I was never going to be loved and accepted on the scale of my pop star heroes, me and my bandmates have started to work on a different vision of pop, one more our own, one that gestures at the stranger truths of the human mind. Here we are in thrall to verbally adventurous nineties music like Bjork and Beck and the Silver Jews and them kinda non-linear geniuses.”

While adding about the visuals, “Basically told Haoyan a story I made up about a trans Joan of Arc narrowly avoiding her public execution, and then gave him free reign to do whatever he wanted with it, as long as Daphne Always (also seen in our recent ‘Forever in Sunset’ video) played Joan. I adore the cracked brilliance of what came out.”

Check out the new video for 'Poor Girl A Long Way From Heaven' in the player below. 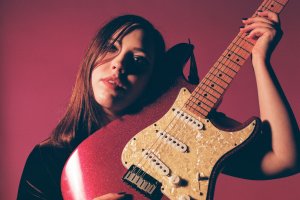 Following on from the release of her highly-praised album 'Sometimes, Forever' earlier this year, Soccer Mommy has now returned to deliver a new... 4 weeks 8 hours ago 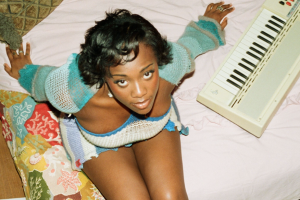 Following on from the release of her brilliant EP 'Better Off Without' and subsequent COLORS session of 'Thank You For Nothing' earlier this year,... 4 weeks 10 hours ago 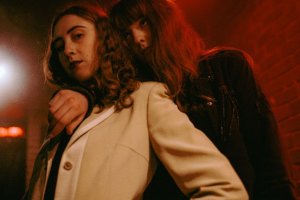 Following on from the release of their highly-praised studio album 'Two Ribbons' earlier this year, Let's Eat Grandma have now returned to deliver a... 1 month 1 day ago 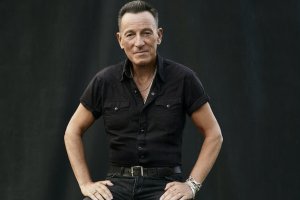 With his eagerly-awaited new album due out in the coming weeks, Bruce Springsteen has now dropped the next effort lifted from his forthcoming full-... 1 month 1 day ago 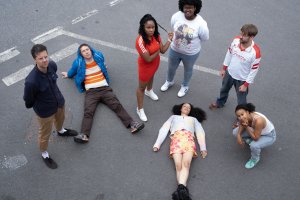 The Go! Team unveil new single 'Look Away, Look Away'

With their highly-anticipated new album landing early next year, The Go! Team have now unveiled the next cut to be lifted from their forthcoming full... 1 month 1 day ago 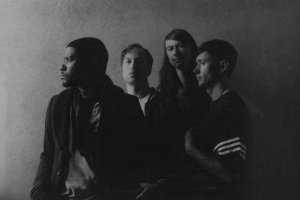 Following on from the release of their highly-praised 2020 LP 'There Is No Year', Algiers have now announced their plans for a new studio album,... 1 month 2 days ago 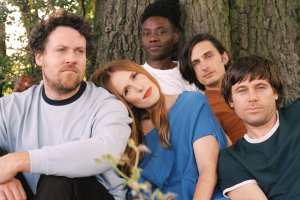 With the highly-anticipated special edition of their latest studio album arriving later next month, Metronomy have now dropped another new cut lifted... 1 month 2 days ago 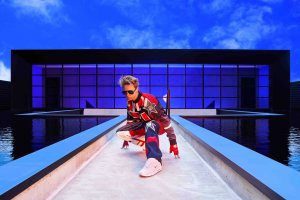 Following on from the release of her much-loved 2020 studio album 'Supervision', La Roux has now returned to share a brand new single. The new... 1 month 2 days ago 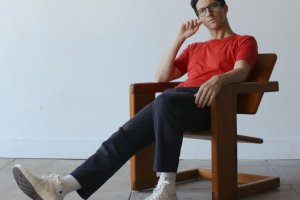 Dan Croll returns with new single 'How Close We Came'

Following on from the release of his much-loved 2020 studio album 'Grand Plan' and follow-up EP 'On Top' last year, Dan Croll has returned once again... 1 month 3 days ago

10 hours 19 min ago Since launching his Supershy project earlier this year, Tom Misch has proven himself quite the da

5 hours 29 min ago After cementing himself with his breakthrough debut album 'The Collection Vol.1' in 2020, a relea