Their new full-length is out in March 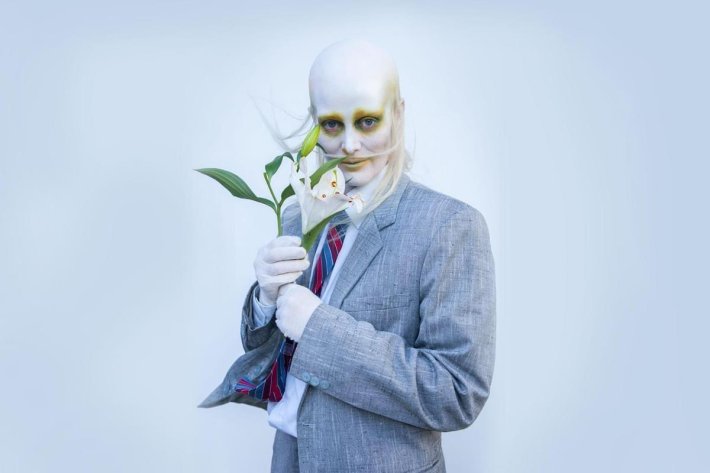 Following on from the release of their highly-praised 2017 LP 'Plunge', Fever Ray has now announced their plans for a new studio album, arriving next year.

The new full-length 'Radical Romantics' is being previewed by the new single 'Carbon Dioxide', co-produced with Vessel, which teams up with the previously shared offering 'What They Call Us' in supporting the new collection, which is out on the 10th March via Rabid Records.

Speaking about the new cut, producer Vessel said, "'Carbon Dioxide', a compound which, being defined by its bond with oxygen, seems to me like a neat chemical expression of the essential compassion that the conditions for life on our planet depend. Compassion and joy; happiness guarded from sentimentality by the absurd and the grotesque; the extra-everything of unconstrained Nature."

Have a listen to 'Carbon Dioxide' in the player and see the album's full tracklisting below.

'Radical Romantics' Tracklist:
What They Call Us
Shiver
New Utensils
Kandy
Even It Out
Looking for a Ghost
Carbon Dioxide
North
Tapping Fingers
Bottom of the Ocean 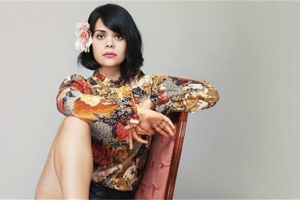 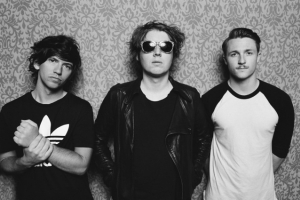 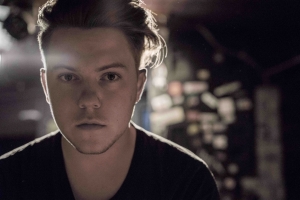 Saint Raymond is pleased to announce details of his new single ‘I Want You’, which will be released on the 24th August through Asylum Records.... 8 years 6 months ago 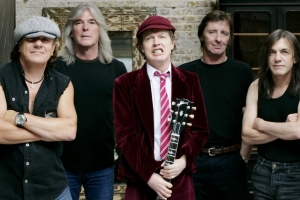 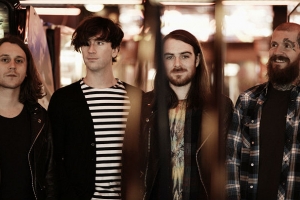 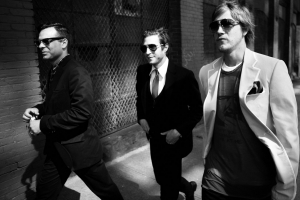 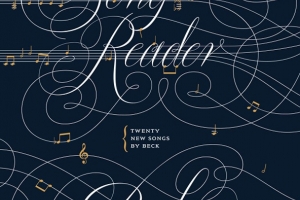 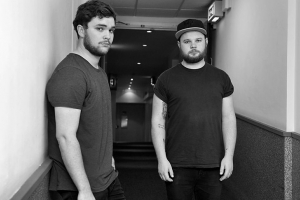 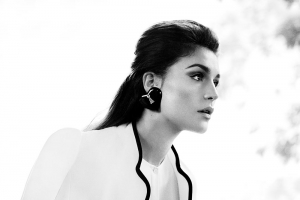