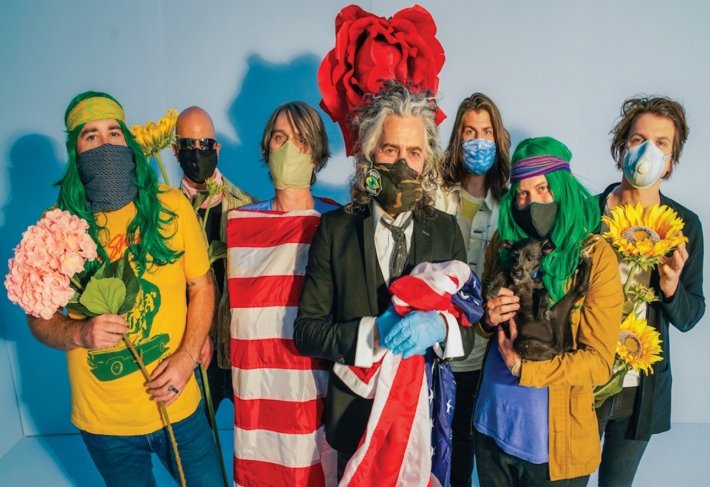 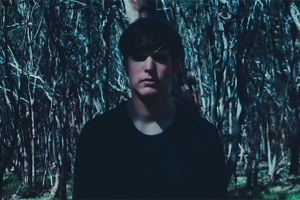 After already teasing us with this production earlier in the year via his Radio 1 residency, James Blake has now announced that he plans to release... 8 years 2 months ago 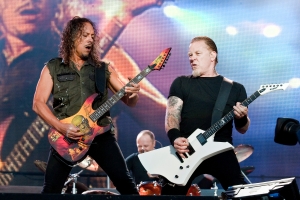 Despite nearly nine months to the day until the Reading... 8 years 2 months ago 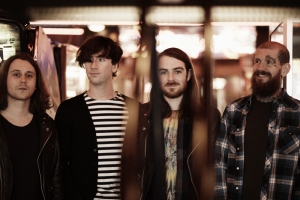 Tis the season to collaborate as Pulled Apart By Horses (pictured) and DZ Deathrays have announced their plans to release a Christmas-themed 7" later... 8 years 2 months ago 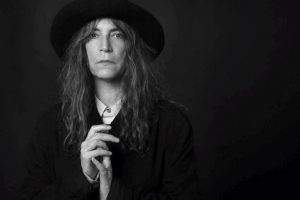 Despite being more than seven months away, those at Field Day are wasting no time about getting the buzz going for next year's festival with the... 8 years 2 months ago 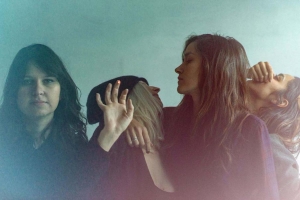 Last week, we reported that Warpaint (pictured) and Daughter had been teasing us about a new collaborative project, and now the pair have announced... 8 years 2 months ago 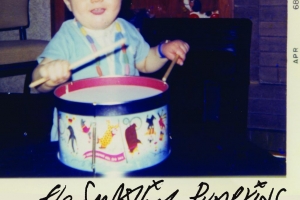 With the release of their tenth studio album 'Monuments To An Elegy' expected in the next few weeks, Smashing Pumpkins have now unveiled yet another... 8 years 2 months ago 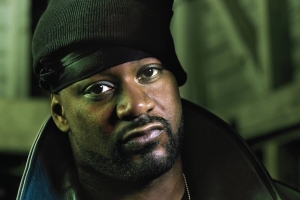 With Wu Tang Clan about to release their first album in seven years next month, one of the leading members Ghostface Killah has now unveiled the next... 8 years 2 months ago 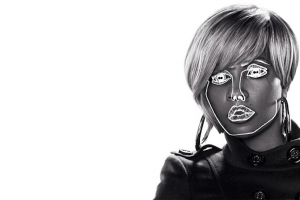 It looks like legendary voice Mary J Blige has taken quite a shine to the Disclosure boys as she unveils yet another collaboration with them. The... 8 years 2 months ago 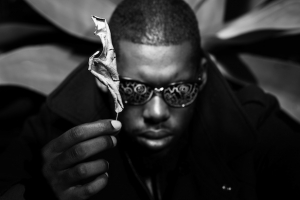 After finding out earlier this week that Flying Lotus' Grand Theft Auto V soundtrack, 'FlyLoFM', would be getting another 162 tracks added to it for... 8 years 2 months ago

3 hours 17 min ago Following on from the release of their highly-praised 2020 sophomore LP 'So When You Gonna...', D

1 day 13 min ago Having already found huge support for his run of releases over the last few months, progressive a