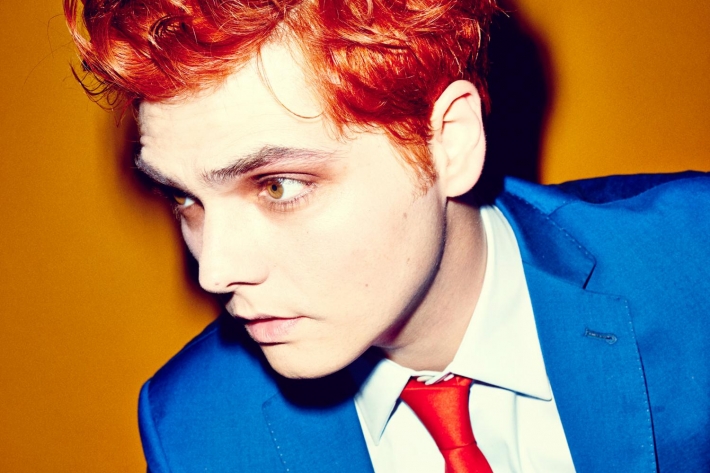 The new record 'Hesitant Alien' is expected to drop on the 29th September with pre-order options available from the 19th August. Fans who pre-order the album will receive free downloads of his two singles 'Action Cat' and 'No Shows' instantly.

Speaking about his influences for the new album, Way said, "My intention was to make 100 percent uncompromised art, using the currently least radio-friendly instrument, the guitar. I knew there would be lots of fuzz pedals. I knew I would play Fender instruments. I knew I would look at who my guitar heroes were in art school, Mary Timony and Carrie Brownstein, and I drew a lot of influence from shoegaze and Britpop. I want the record to sonically galvanize people."

"I looked to the Britpop poets like Jarvis Cocker and Damon Albarn, drawing upon everyday life. I also experimented with the abstract, and looked at Frank Black's work both with the Pixies, and as a solo artist. There was no concept and no call-to-arms."

Gerard Way will be performing at this year's Reading and Leeds Festivals and you can see the tracklist for 'Hesitant Alien' below. 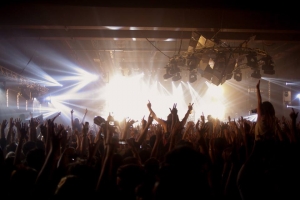 As one of the country's most heralded clubbing residencies, The Warehouse Project will return later this year and have already announced the line-ups... 6 years 2 months ago 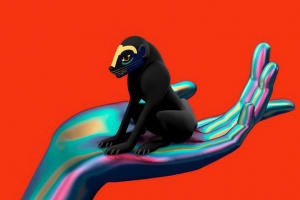 After three years since he released his brilliantly diverse self-titled debut album, SBTRKT will return later this year to deliver his second full... 6 years 2 months ago 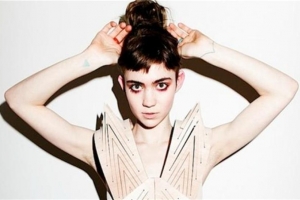 Following on from the release of her new single 'Go' earlier this year, Grimes has now uploaded a previously unreleased track she recorded in... 6 years 2 months ago 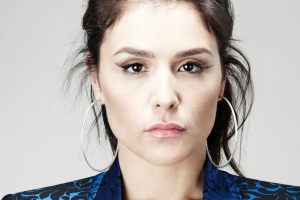 After Jessie Ware unveiled the first single 'Tough Love' from her forthcoming album of the same name earlier this year, the singer/songwriter has now... 6 years 2 months ago 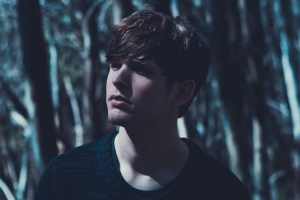 Mercury Prize winning producer James Blake joined Jamie xx, who was covering for Benji B on his Radio 1 show last night, to premiere a new track.... 6 years 2 months ago 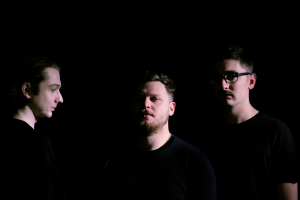 Alt-J share new video for 'Hunger Of The Pine'

After Alt-J unveiled news of their new album 'This Is All Yours' arriving later this year, the band have now shared the official video for the record... 6 years 2 months ago 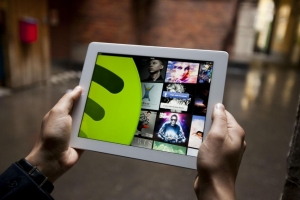 After labels like Domino and XL expressed their anger at YouTube earlier this year over how the video streaming site paid its royalties to their... 6 years 2 months ago 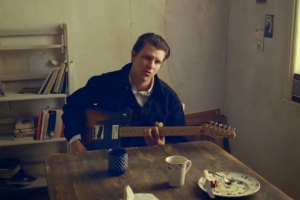 After five years of silence from the London-based lad, Jamie T has returned with the first single to be taken from his forthcoming new album. The... 6 years 2 months ago 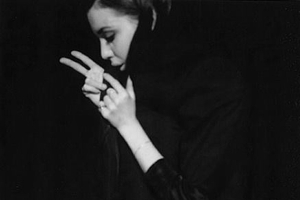 After releasing her third studio album 'I Never Learn' earlier this year, Lykke Li has now unveiled the video for the second official single to be... 6 years 2 months ago

50 min 28 sec ago With his highly-anticipated debut album set to drop near the end of next month, Norwegian bedroom

20 hours 26 min ago With his highly-praised new album 'My Sister Is My Michael Jordan' available to stream now, emerg