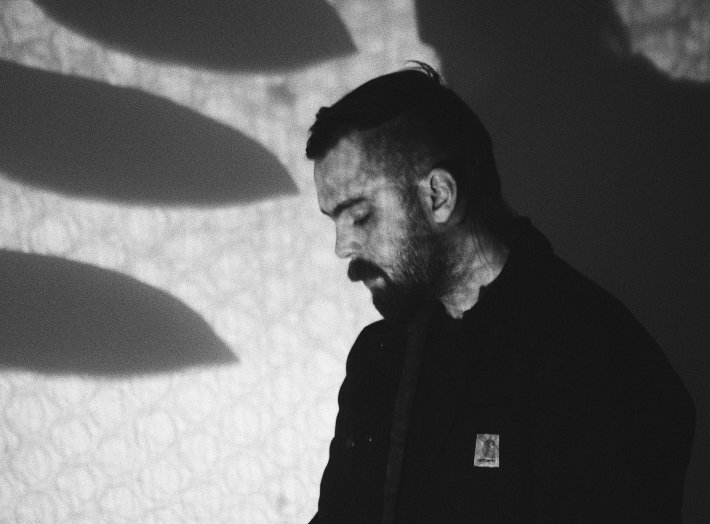 Having spent the last few months delivering a wealth of bold and captivating offerings, emerging artist GREYSKIES has now unveiled his eagerly-awaited debut album 'The Mind Is Like The Moon'.

Capturing a mixture of alt-rock and dark-pop influences throughout, 'The Mind Is Like The Moon' makes for a wonderfully engaging listen. With his own powerful and emotionally-charged voice layered over anthemic and euphoric production, this one looks to blow you away from start to finish.

So with the new record available now, we sat down with him to find out more about his origins and what has inspired him most over the years.

The drums, I remember going to see School of Rock when I was 8 years old and after seeing the scene where they play the big concert I couldn’t think about anything other than getting a set of drums. That started my path to making music.

I had so many musical influences at a young age. My dad listened to The Beegees and The Police and my sister was listening to The Backstreet Boys and Dr Dre. Although I appreciate it now, I wasn’t really messing around with my dad’s vibe at a young age and I was more into the stuff my sister was listening to. A lot of MTV and Max Martin tracks for sure.

This is a hard one, there are way too many tracks out there that are masterpieces. “If you leave me now” by Chicago is one of those tracks.

Not really, I think habits can hurt the creative process, I feel like going out of your comfort zone and trying new approaches helps stimulate your brain and get everything flowing. These days I’m trying to step out of that comfort zone.

The most recently played artists on my Spotify were Michael McDonald, The Doobie Brothers and Steely Dan, not exactly what I listen to every day but the family had a little session the other day and those bands are pure gold.

I think one of the biggest privileges is being able to express yourself through this medium, you wouldn’t really start to blurt out your deepest thoughts or feelings to a crowd of people but when you sing them, it’s accepted. I’d go crazy if it wasn’t for being able to write these songs.

The self-scrutiny. It’s important to take a step back and see things in a larger perspective. Every little detail can mess up your day when you’re too close to the art.

I used to take myself and everything so seriously, I was super hard on myself, but recently I’ve tried to just enjoy things a lot more. Great advice I’ve received is to stop thinking so much and start enjoying more.

GREYSKIES' debut album 'The Mind Is Like The Moon' is available to stream now. Have a listen to it in the player below.

21 hours 9 min ago Having already found huge support for his run of releases over the last few months, progressive a