Getting To Know... KOKA

Getting To Know... KOKA

Her new single 'Skin And Bones' is out now 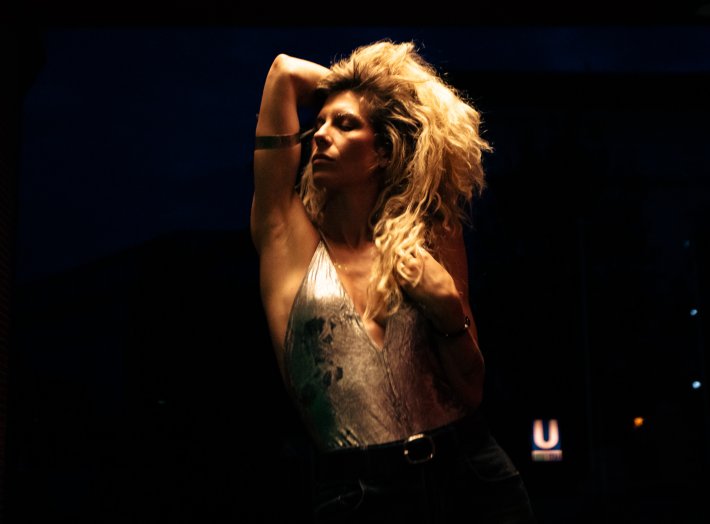 Following on from a wealth of rich and euphoric offerings over the last few years, Albanian artist KOKA returns once again to unveil her soaring new single 'Skin And Bones'.

Lifted from her forthcoming debut album, which is set to arrive in the near future, 'Skin And Bones' sees her continue her broad and atmospheric approach to the alt-pop sound. With its fresh and dynamic textures, vibrant tones, and her own captivating voice at the helm, she is certainly standing out from the crowd with this one.

So with the new single available to stream now, we sat down with her to find out more about her origins and what has inspired her most over the years.

The piano. I started with classical piano at the age of 7. I did not enjoy learning classical pieces though. I wanted to play my own melodies, improvise…

As I lived in Albania, Greece & Germany throughout my young life, there are a lot of music influences there. From classical to rock, to folk, to grunge and later electronic music. I even listened to greek rock for a while (Pix Lax etc). Fell in love with Kate Bush quite early when I was just becoming conscious of existence…When i got to know Nirvana & The Doors at the age of 11, it was clear to me, grunge is quite my thing. But then bands like The Cure, NIN, Massive Attack, Portishead, Radiohead made me fall in love with deeper Synthesizer sounds. The love for that is clear in my own compositions. I keep discovering new music and the times of independent artists have definitely enriched the music library of this world meaningfully.

Portishead - Glory Box and of course, Running up that hill by Kate Bush.

I need to be in a calm state of mind. Meditation is a very necessary practice for me to make space for my muse. Mostly the tunes come between 4-6 am and i have to wake up to make voice-recordings.

Freedom to create, connecting with the audience.

To keep going and accentuate those aspects in my music, that some industry people consider unusual.

KOKA's new single 'Skin And Bones' is available to stream now. Watch the new video for it in the player below.

9 hours 4 min ago With her highly-anticipated new album landing in the coming weeks, Ezra Furman has now dropped ye