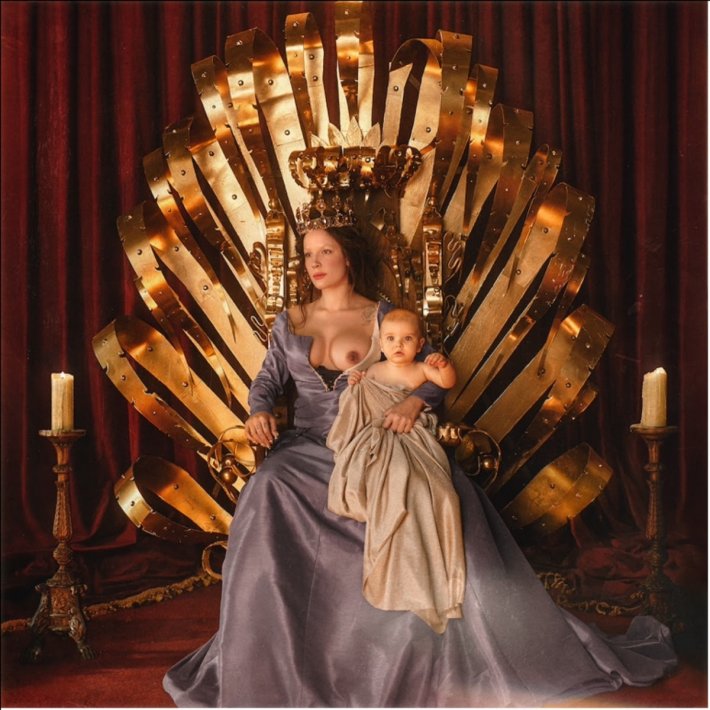 Over the last few years, we have watched as Halsey moves from the traditional pop aesthetic to something far more intrinsic and progressive. While originally making her mark with her brilliant debut album 'Badlands' in 2015, she has made huge efforts to reject the simplistic and tailor-made direction that most artists in her vein look to tread, always finding something new and captivating to explore. But it feels like she is turning a massive curve on her fourth full-length 'If I Can’t Have Love, I Want Power', a record that sees her reach out of her comfort zone more than ever before.

It just takes a quick look at the producers and featured artists to know what you are in for on this new collection. Produced by Nine Inch Nails duo Trent Reznor and Atticus Ross, with guest spots from Dave Grohl, Lindsey Buckingham, and Pino Palladino, 'If I Can't Have Love, I Want Power' is a strong nod to the grunge and industrial aesthetic of the 90s, brought bang up to date with her forward-thinking ideals. But rather than launch into this new release with some vibrant radio-friendly ditties, her newest offering is a slow-burning build into the darker and more atmospheric side to her sound, something that suits her down to a tee.

But rather than take this as a gimmick within her catalogue, you can tell that she truly appreciates and loves this style of music. Throughout the album, Halsey governs over the heavy and blistering energy with gusto and aplomb, and creates this rich and vivid sound that sees her move away from the herd once again.

Good Kid - 'No Time To Explain'

2 hours 25 min ago After blowing us away wit her incredible debut EP 'Slugeye' earlier this year, Gretel Hänlyn is b