The artist's new release is out in July 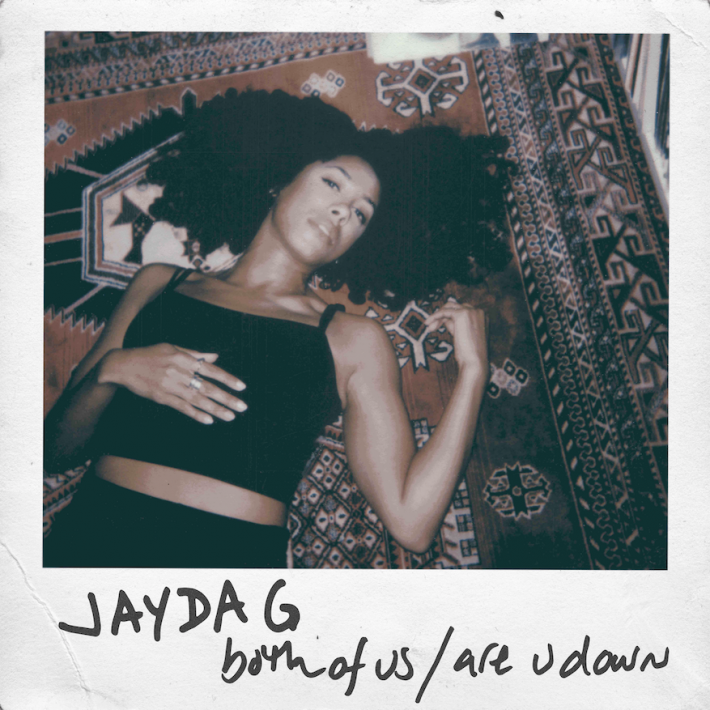 After stunning us with her terrific debut album 'Significant Changes' last year, singer and producer Jayda G has now returned to announce a brand new EP, arriving in the coming months.

The new collection 'Both Of Us / Are You Down' was born out of several studio sessions with BRIT Award-winning and Ivor Novello nominated producer Fred Again.., is being previewed by the new track 'Both Of Us', and will be released on the 3rd July via Ninja Tune.

Speaking about her new offering, she said, “The response has been overwhelmingly positive. I really wondered if releasing the record right now was the right thing to do. Things can feel really fucking depressing at the moment, but the amount of messages I’ve been getting about the track, even during lockdown when people are unable to even be in clubs or at festivals, that really convinced me that now was the right time.”

While adding about her working with Fred Again.., “It’s a nice switch up to have a different energy. I’d been missing that after the album, which was mostly just me, with Allie (Alexa Dash) on some of the vocals. Working with Fred was great, because I can just be my dorky self and not be judged.”

Have a listen to 'Both Of Us' in the player below. 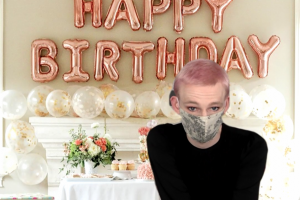 Following on from the release of their highly-praised self-titled debut album, which was released in February, Boniface has now returned to deliver a... 1 month 5 days ago 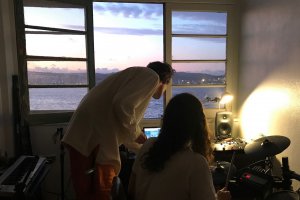 After delivering his well-received EP 'Letter' earlier this year, producer Joel Wästberg aka sir Was has now returned to share a brand new single... 1 month 6 days ago 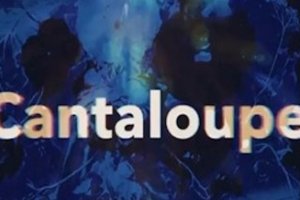 With his highly-anticipated new album set to land in the coming months, Thurston Moore has now unveiled the next cut to be lifted from his... 1 month 6 days ago 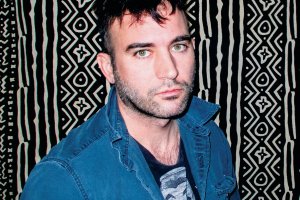 With his highly-anticipated new album set to drop in the coming months, Sufjan Stevens has now unveiled the first cut to be lifted from his... 1 month 1 week ago 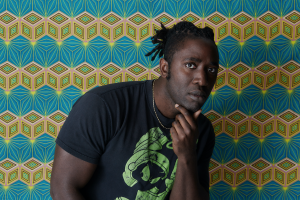 After stunning us with his brilliant 2019 studio album '2042', Bloc Party frontman Kele Okereke has now returned to share a brand new single. The... 1 month 1 week ago 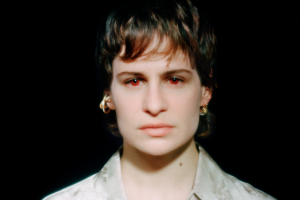 Christine & The Queens returns with new single 'Eyes Of A Child' 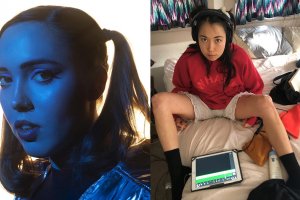 Having spent the last few months releasing her new single series two tracks at a time, Soccer Mommy has finally unveiled the final pair of offerings... 1 month 1 week ago 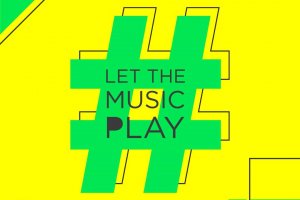 While the coronavirus lockdown continues to devastate the economies of countries all around the world, the UK music scene has now banded together to... 1 month 1 week ago 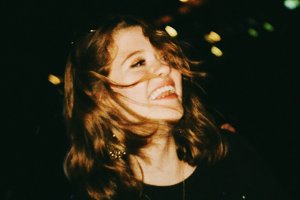 Having spent the last few months releasing never-before-heard studio session material, as well as launching her own book club and making a cameo... 1 month 1 week ago

Will Joseph Cook announces new album 'Something To Feel Good About'

Getting To Know... Jennifer Owens

16 min 18 sec ago Having already received enormous praise from the likes of Lewis Capaldi for her recent releases,