Their seventh full-length will arrive next month 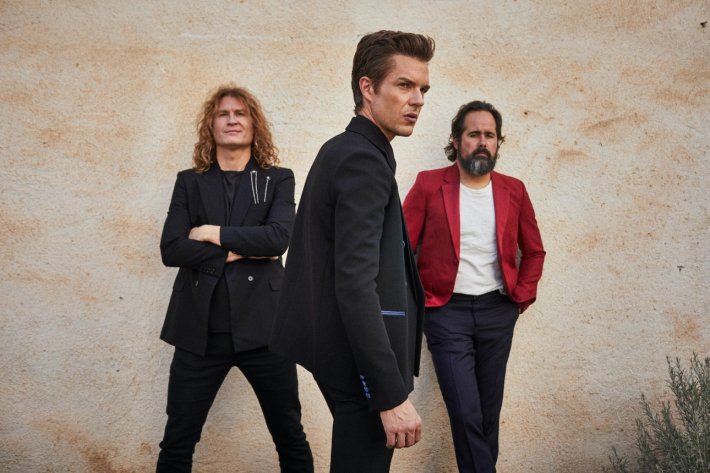 Despite releasing their much-loved LP 'Imploding The Mirage' in August last year, The Killers have already announced their plans for a new studio album, arriving next month.

The new full-length 'Pressure Machine' will be co-produced by The Killers, Shawn Everett, and Foxygen's Jonathan Rado, and is set to arrive on the 13th August via EMI Records.

Speaking about the new release, frontman Brandon Flowers said, "Everything came to this grinding halt, and it was the first time in a long time for me that I was faced with silence. And out of that silence this record began to bloom, full of songs that would have otherwise been too quiet and drowned out by the noise of typical Killers records."

While Flowers added, "I discovered this grief that I hadn’t dealt with, many memories of my time in Nephi are tender. But the ones tied to fear or great sadness were emotionally charged. I’ve got more understanding now than when we started the band, and hopefully I was able to do justice to these stories and these lives in this little town that I grew up in."

A video from Brandon talking about 'Pressure Machine' can be seen now via Apple Music here. 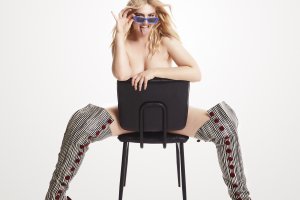 With her highly-anticipated new album out in just a few days, Self Esteem has now dropped the final cut to be lifted from her forthcoming full-length... 5 days 8 hours ago 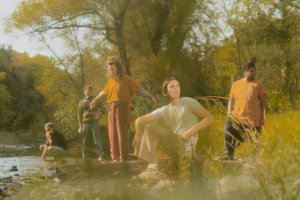 Following on from the enormous love for their recently released EP 'Good Dog, Bad Dream', Hippo Campus have now announced their plans for a new... 5 days 12 hours ago 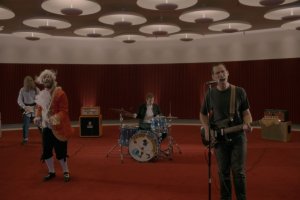 With their highly-anticipated new album out in just a few days, Parquet Courts have now unveiled the final cut to be lifted from their forthcoming... 5 days 16 hours ago 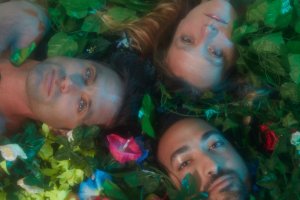 Following on from the release of their much-loved third album 'Providence' last year, Liverpudlian trio All We Are have now returned to deliver a... 6 days 8 hours ago 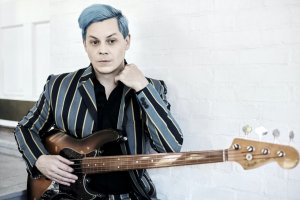 Following up the release of his 2018 studio album 'Boarding House Reach', Jack White has now returned to deliver a brand new single. The new track... 6 days 16 hours ago 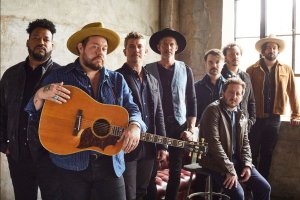 With their highly-anticipated new album set to land in just a few weeks, Nathaniel Rateliff... 1 week 13 hours ago 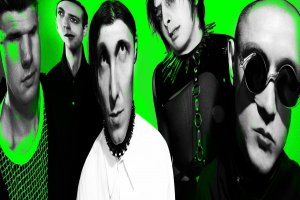 Following on from the release of their three-track offering 'Lout' earlier this year, The Horrors have now announced their plans for a new EP,... 1 week 15 hours ago 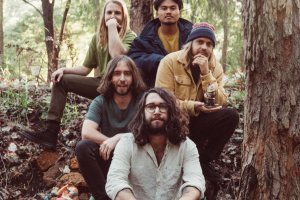 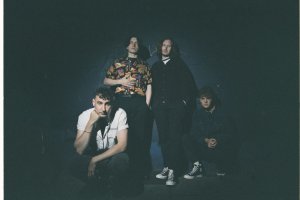 With their highly-anticipated new album set to land early next year, Sea Girl are back once again to unveil the next cut to be lifted from their... 1 week 3 days ago

8 hours 6 min ago Having remained almost entirely silent since their 2013 LP 'Antiphon', Midlake are back to announ

9 hours 5 min ago Following on from a string of impressive offerings over the last year, Stockholm-based singer and