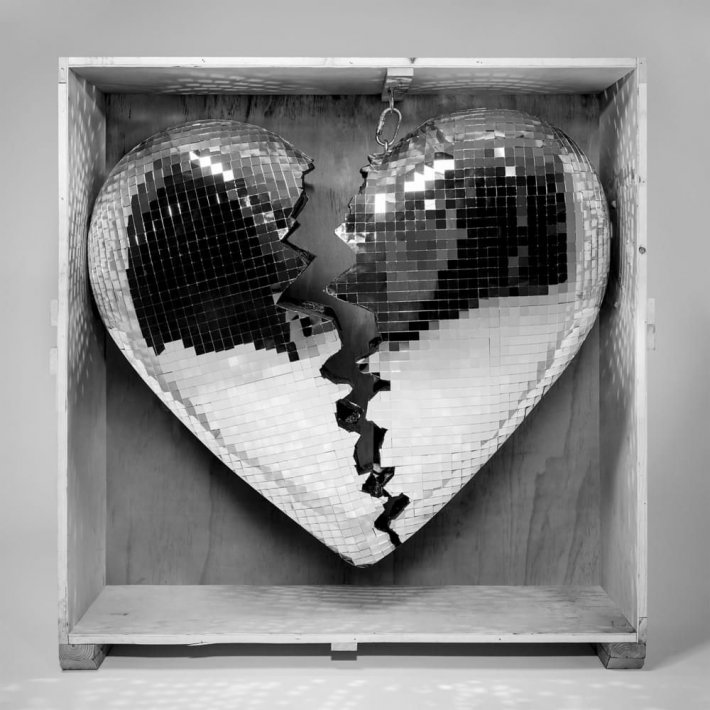 Palma Violets - 'Danger In The Club'

2 days 10 hours ago With their eagerly-awaited new album landing next month, Gorillaz have now dropped yet another cu