US frontman delivers a bold and impressive sophomore album 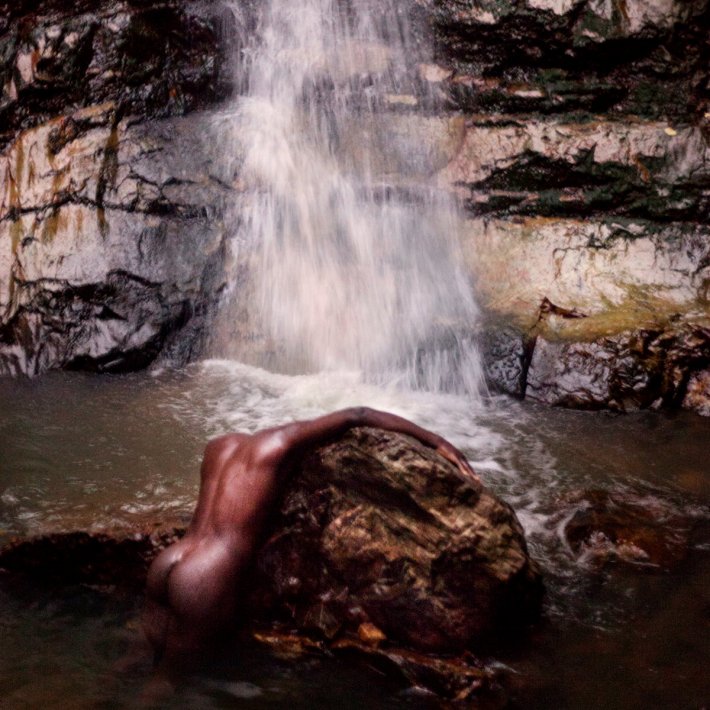 When US singer and songwriter Moses Sumney released his stunningly beautiful debut album 'Aromanticism' in 2017, it always felt that he had far more to share than the record was letting on. Despite its broad and adventurous tendencies, it only ever felt like we were just scratching the surface of the full potential and ambition he had at the time. Turned out we were more than correct as he later announced his sophomore album 'græ', a sprawling double album that invites numerous guest artists on board to help build the vision for himself that he has always looked to create.

With additional contributions from the likes of Daniel Lopatin, Thundercat, Jill Scott, James Blake and many more, Sumney has done all he can to keep everything about this record as fresh as humanly possible. Rather than focus himself on one particular avenue, the frontman ventures down many paths on this extensive new release, taking his unique and passionate direction as far as it will take him. Throughout 'græ', we see an ever-increasing intensity running through his songwriting, with the album regularly swapping out his normally soulful aesthetic for something more brash and experimental, allowing us to see him from every angle and inviting more intrigue to his persona as it plays.

With most double albums, artists are usually keen to showcase two sides of the same coin to their audience, but for Sumney, 'græ' plays as more of a continuous train of thought rather than two separate entities. Both parts of this new full-length are intended to be played one after another, giving us a vast and euphoric collection that hardly slows down throughout.

Alessia Cara - 'Know It All'

The Wainwright Sisters - 'Songs In The Dark'

12 hours 11 min ago Following up the release of her brilliant 2019 LP 'III', BANKS has now returned to share a brand

13 hours 1 min ago After cracking out a string of impressive offerings over the last few months, emerging US outfit