British frontwoman returns with wit and charm on fourth full-length 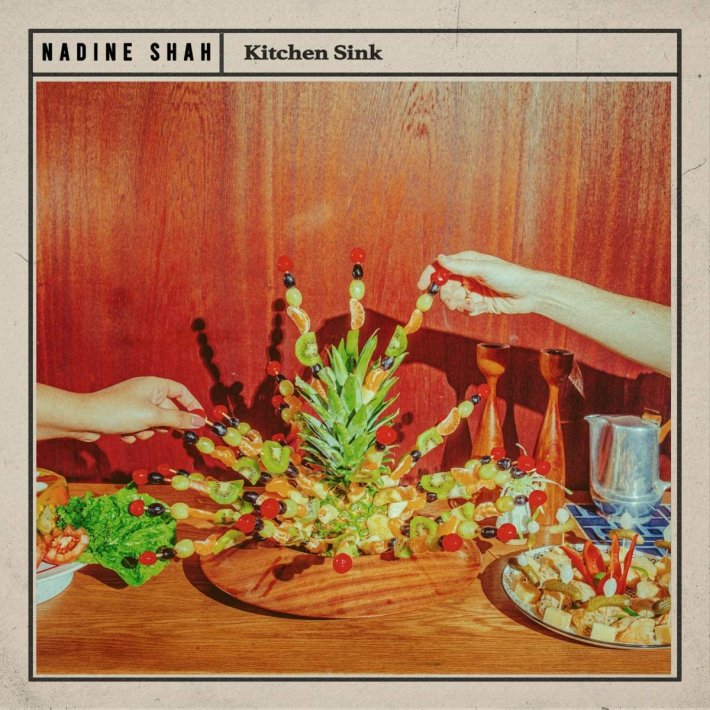 Over the last few years, Nadine Shah has been one of those acts that just seems to be getting better and more renowned with everything she creates. While her stunning 2013 debut album 'Love Your Dum And Mad' certainly began to pique the interest of many tastemakers on the underground circuit, it was her third studio release in 2017, 'Holiday Destination', that saw her thrust into the limelight, earning her a Mercury Prize nomination in the process. And after a few years to decide where to take her music next, she has returned with her fourth full-length 'Kitchen Sink', a record that sees her continue that joyous wit and charm.

As its name might allude to, 'Kitchen Sink' has been written and produced with a completely blank slate on every single song, meaning that while this release lacks a distinct direction or flow, it is more of an experimental journey for her to find a sound that she can fully absorb throughout. As a result, we are treated to a wild and adventurous ride through the mind of Nadine Shah, one that has more than a few choice points to make about the state of the world today. Exploring ideas and concepts such as prejudices, unsettled realities and wry social commentary, this new collection looks to be one that makes you think more about the subtle grievances in one's life than most.

And although this new release doesn't hit a bullseye on every occasion, it has this incredibly dense and progressive blues-rock intention that seems to bleed its way into every song, giving it a raw and emotional feel that we rarely hear these days. From the start, 'Kitchen Sink' is a true joy to listen to, filled with heartfelt grit and gusto like no other.

Said The Whale - 'Show Me Everything'