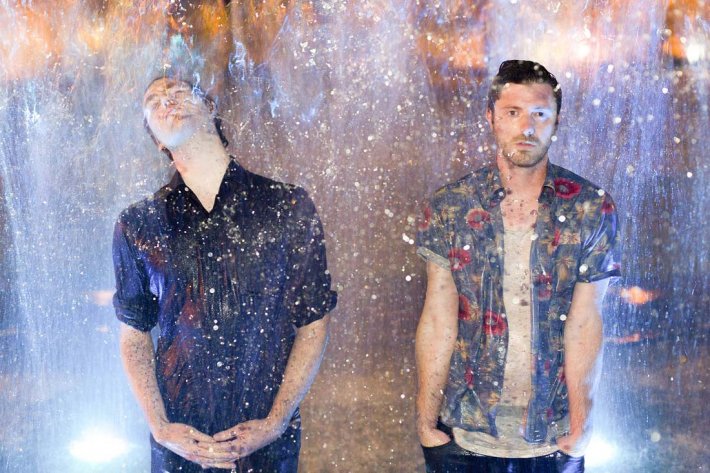 Australian outfit return with another loveable and upbeat indie-pop ditty, with hints of The Kooks

LA-based frontman treats us to a wonderfully spacious ballad, with hints of Sam Smith

Tennin - 'Bring Me Some Peace'

The Vitals - 'Venom And Line'

Swedish singer-songwriter previews his debut album with this wonderfully wistful ballad, with hints of Damien Rice

Queens Of The Stone Age - 'Villians'

The War On Drugs - 'A Deeper Understanding'

The Sherlocks - 'Live For The Moment'

18 hours 30 min ago With his highly-anticipated new album just a month away, Leon Bridges has now unveiled the next c

18 hours 24 min ago Despite arriving seemingly out of nowhere earlier this week, plenty of tastemakers are already pr